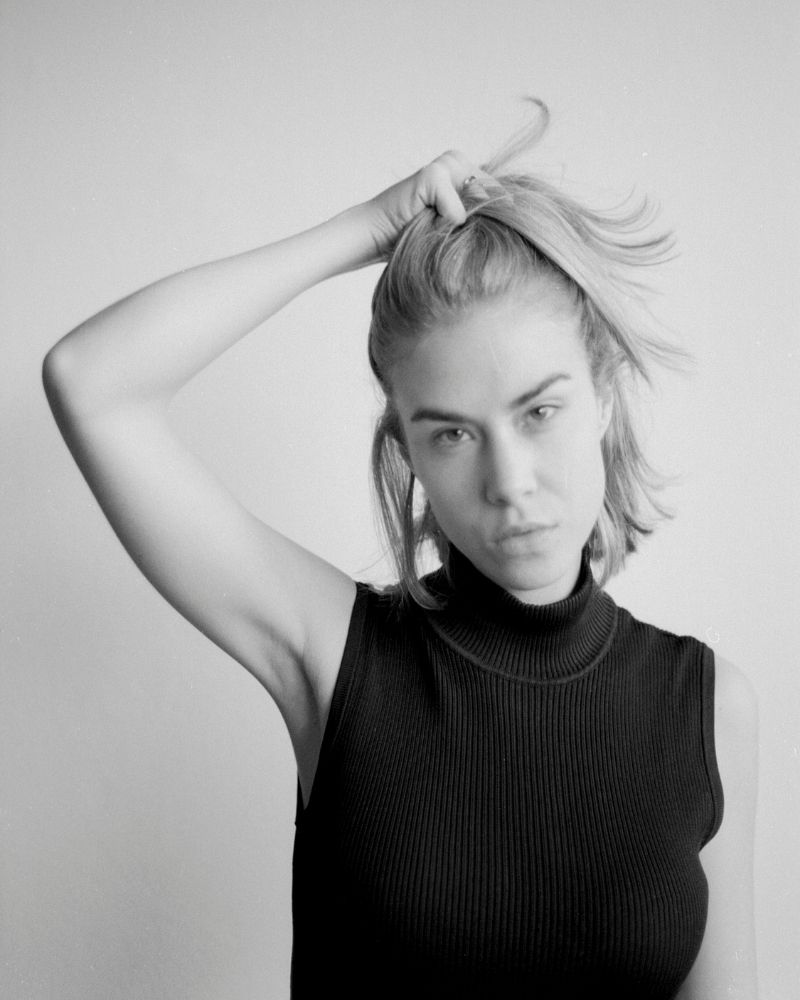 Since 2005, Colombian photographer and art director Andrea Vargas Gaviria always carries a 1980 Nikon FM inherited from her father with her as if it were an extension of her body. This instrument allows her to capture moments that would otherwise be lost forever.

She studied Advertising Art Direction in Buenos Aires while at the same time collaborating with different Argentine photographers as an assistant art director for editorial and commercial fashion photography. Later, she specialized in Graphic Design at Central Saint Martins and Shillington College, in London.

Andrea worked as a graphic designer at the Anti / Anti agency in New York and eventually moved to Bogota, the city where she currently lives and resides. Here she worked as art director for four years at art and design studio BITÂCORA.

Today she dedicates her days to personal and commissioned photography, art direction and branding projects.

What brought you to Bahia?

It was my first time in Brazil, specifically in the state of Bahia. The plan was to visit two cities, Salvador de Bahía and Porto Seguro, with six friends to spend the New Year in an unknown paradise. In the end, there were three destinations to explore: Bahia, Trancoso and Caraíva.

What was your first impression of Bahia?

On Salvador de Bahia, it’s a colorful city leaning over aquamarine waters. The capital of the state of Bahia, and the first capital of Colonial Brazil until 1763, it has a mixture of European, African and Amerindian cultures, so one feels a strong energy here. The city still preserves Renaissance buildings from the 16th and 17th centuries that coexist with modern architectural styles. The hotel we stayed in, Pestana Convento do Carmo, is a former convent and the first historic hotel in Brazil. One can perceive great mysticism in an environment steeped in history. The room looked like something out of a movie: a wall of blue hand-painted tiles, overlooking the colonial houses of Portuguese Baroque architecture. It made me feel like another time. 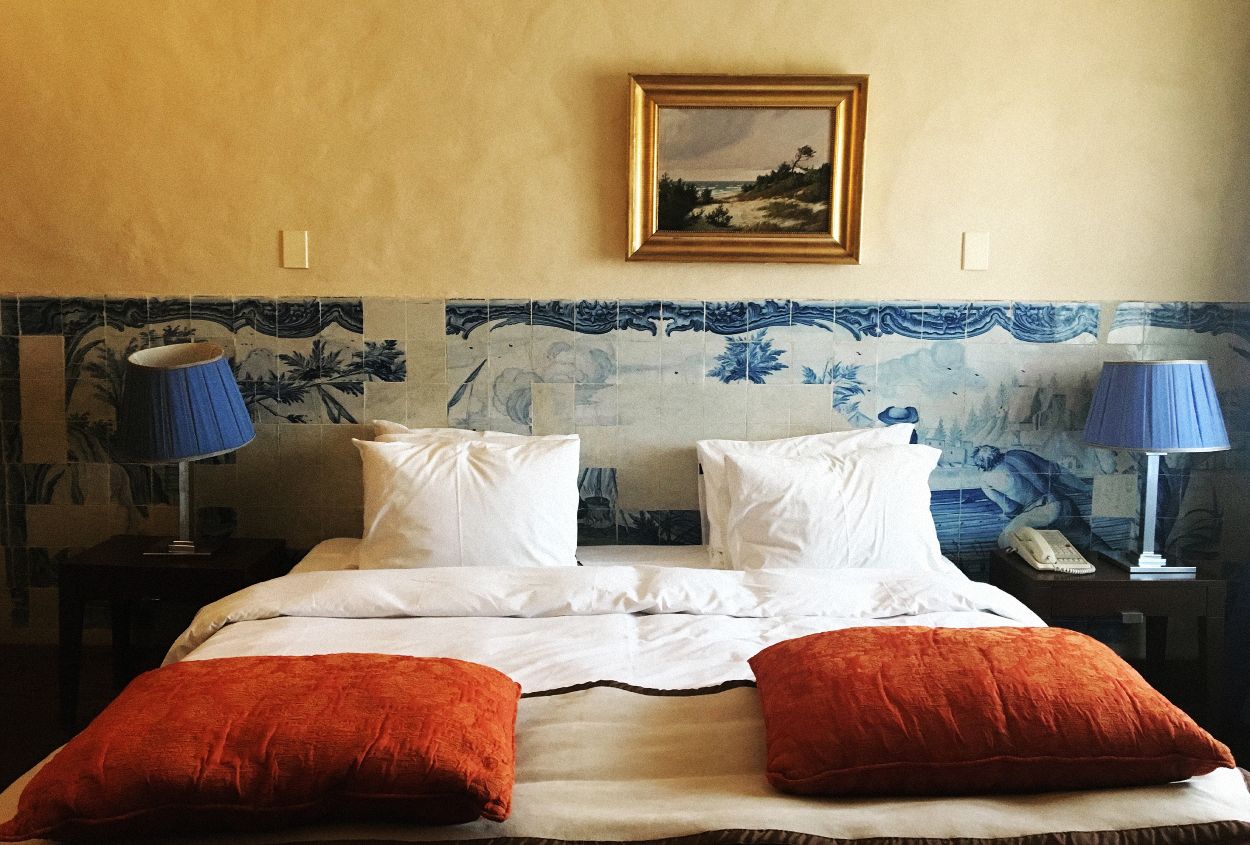 What is the most original thing about Bahia, something you haven’t seen anywhere else?

That the city is leaning on a hill. It has an elevator called “Elevador Lacerda”. Inaugurated in 1873, it was the first in the world to be used as a means of transport. It connects the 72 meters that separate the upper city from the lower city, between Plaza Thomé de Souza and Plaza Cayrú. We thought that the elevator was a tourist attraction, but in reality it is the most common and efficient means of transport even today.

What does Bahia taste like? Typical food or drink of the area?

It tastes like caipirinhas with a lot of lemon and shots of cachaça. It tastes like quejo con melao playero and shaved açai with granola and fruits. It tastes like Moqueca baiana (a typical Bahia dish of indigenous origin, consisting of a fish, shrimp and vegetables in coconut milk stew . It tastes like filled tapioca from the street at midnight.

If you had to choose your favorite thing in Bahia, what would it be?

“Pelourinho”, the historic center of Salvador, also known as the upper city. It is famous for its street party Terça da Bênção, which means “Blessing Tuesday”. On every corner there is live music. Drifting, chasing the sound of drums, we ended up in a festival of African rhythms organized by the regional government. An edition of Afro Muzenza dance with bands and special guests. The detail of each of the musicians’ outfit was unique as it pays homage to the traditional colors of the African style. The people danced Afro-Brazilian choreographies, led by locals. I’ve never witnessed anything like it, the rhythms are so powerful that they force your body to move.

When you travel to Bahia, you cannot miss …

Best discovery of the trip?

Caraíva. It’s a town located at the mouth of the Caraíva River in the Atlantic Ocean. There are no cars, no motorcycles. There are no paved streets, only sand and donkey float taxis. It is only reached by boats that navigate the river and surround it with the tropical forest and mangroves. I had the best shrimp empanadas I’ve ever had in a place called Boteco Do Pará. The tire ride on the river is beautiful. The people are laid back, warm and friendly. Once a year they have the Lagoa party with local DJs, vinyl, light installations and mapping in nature, the perfect environment to dance until dawn. 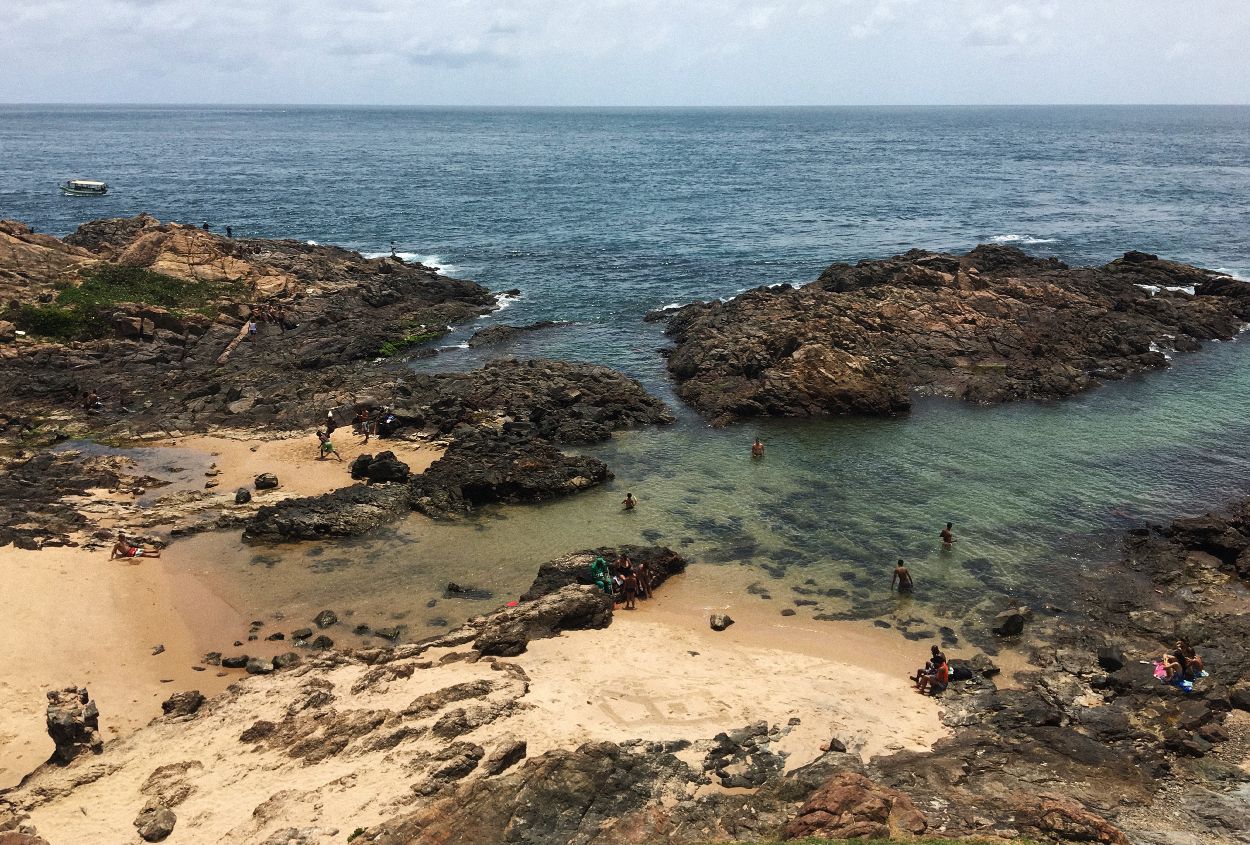 If Bahía had a soundtrack, what songs would be included?

Describe a perfect day in this destination.

Wake up in nature. Roadtrip from Trancoso to Praia Do Espelho. A paradise of golden sand, crystal clear sea and a lot of peace. Lunch at the De Silvinha Restaurant, a house in the middle of nowhere, attended by its owner, a great chef. Back in Trancoso, go for a walk through Quadrado, which is a square in the center of town, framed by colored houses and a small white church in the background. Enter the buildings to discover incredible places like the James Gallery of a Parisian. Bar hop in search of the best caipirinhas and bargain at the tapioca street stands.

Beauty, beyond the aesthetic, is that which generates an unforgettable feeling. 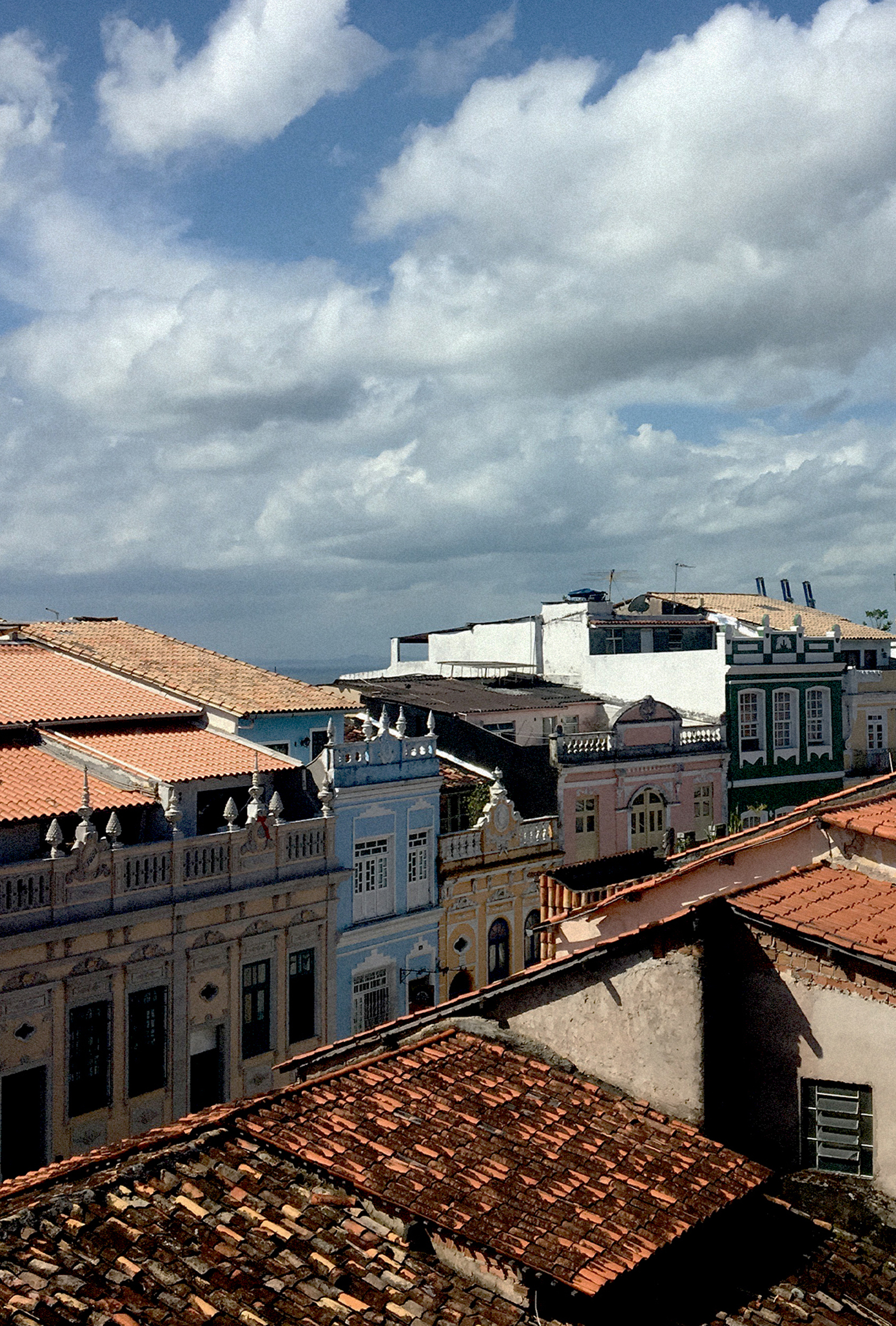 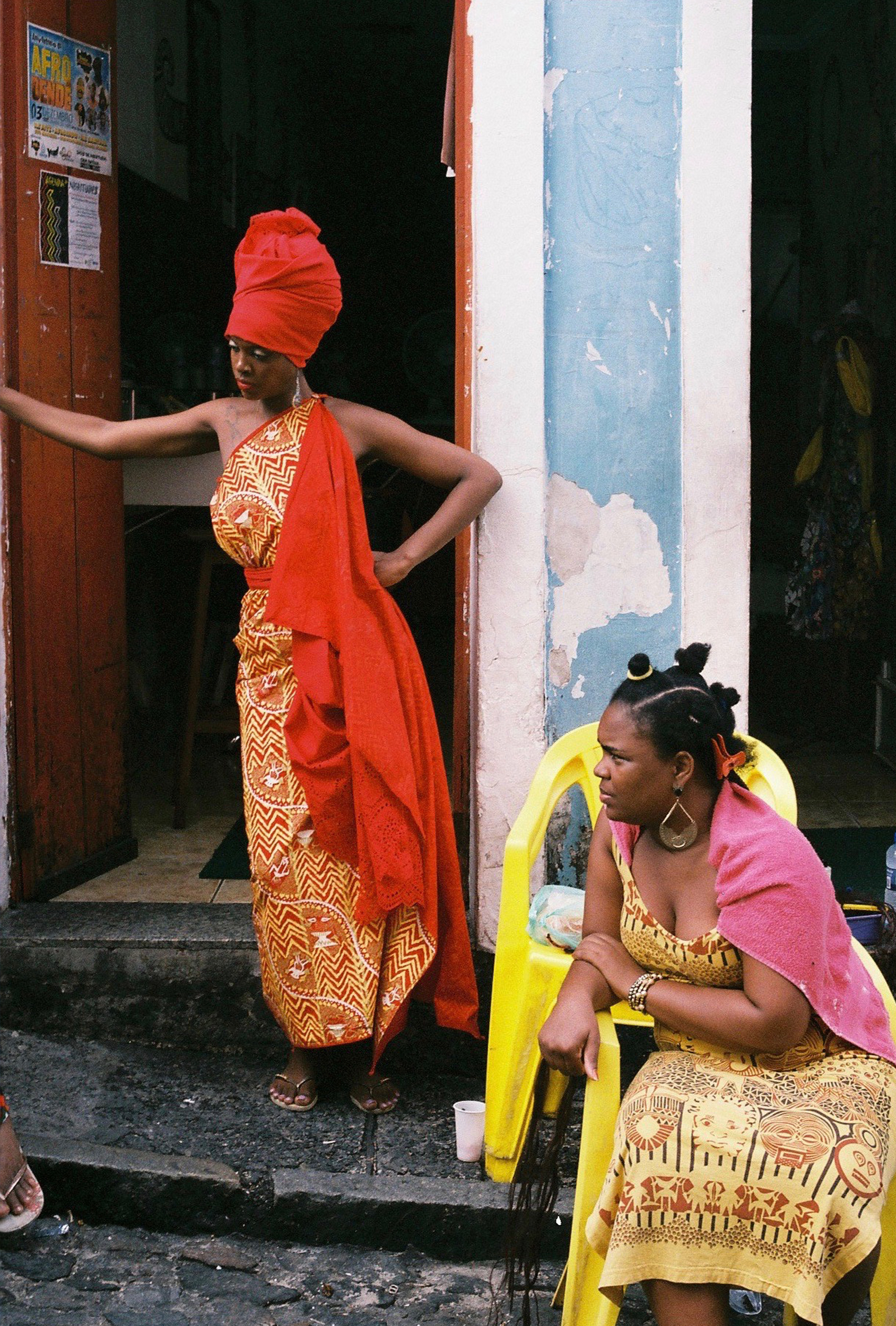 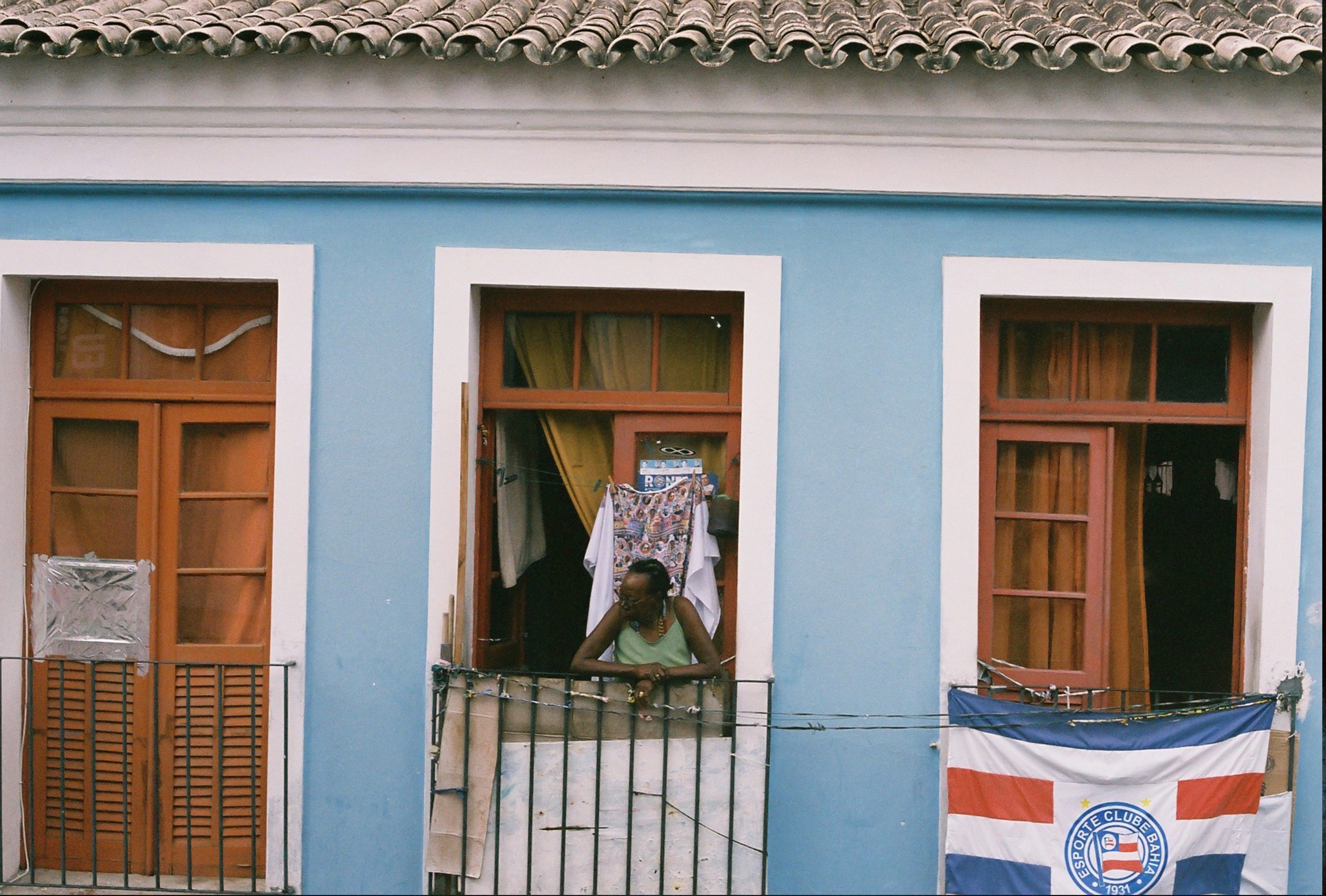 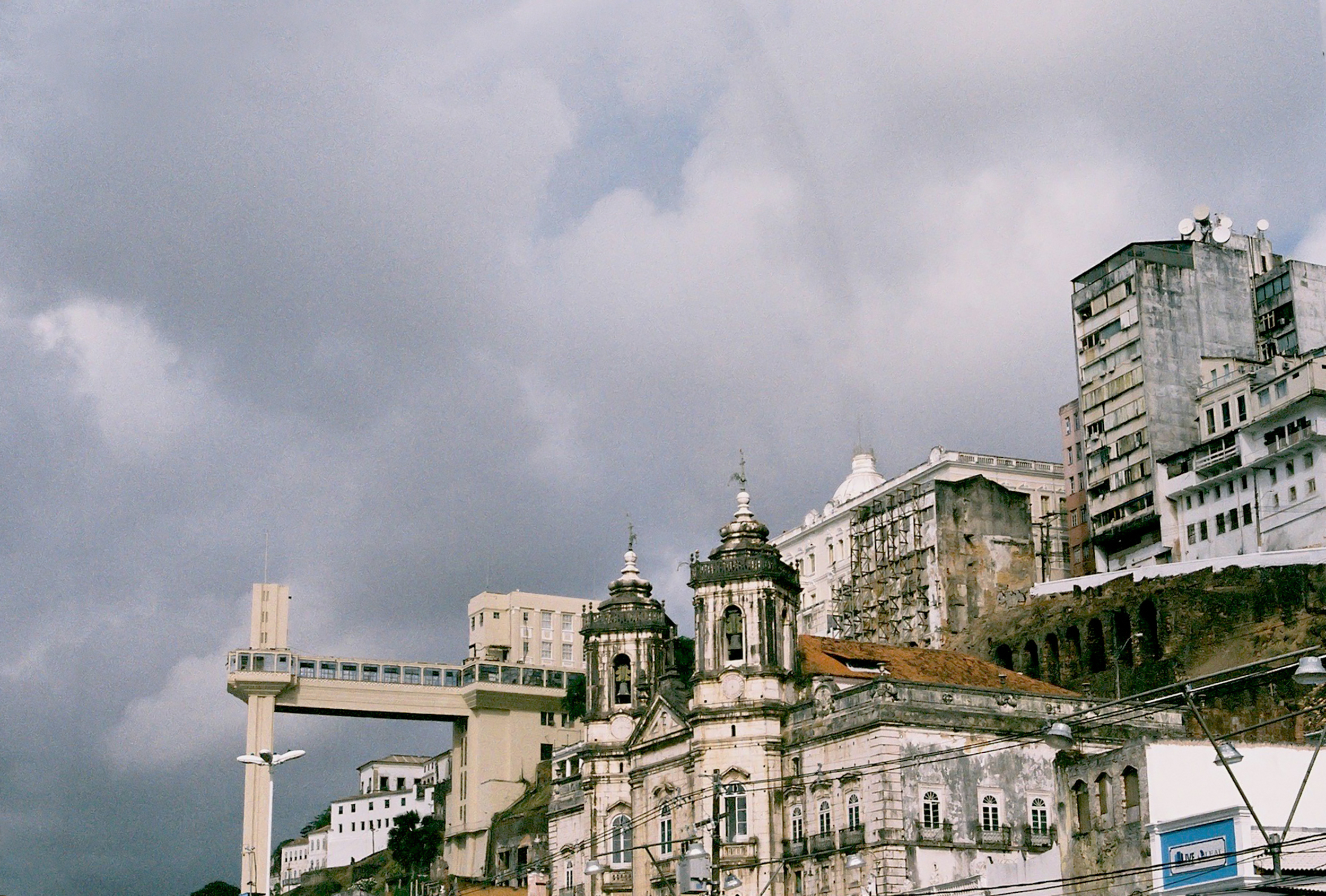 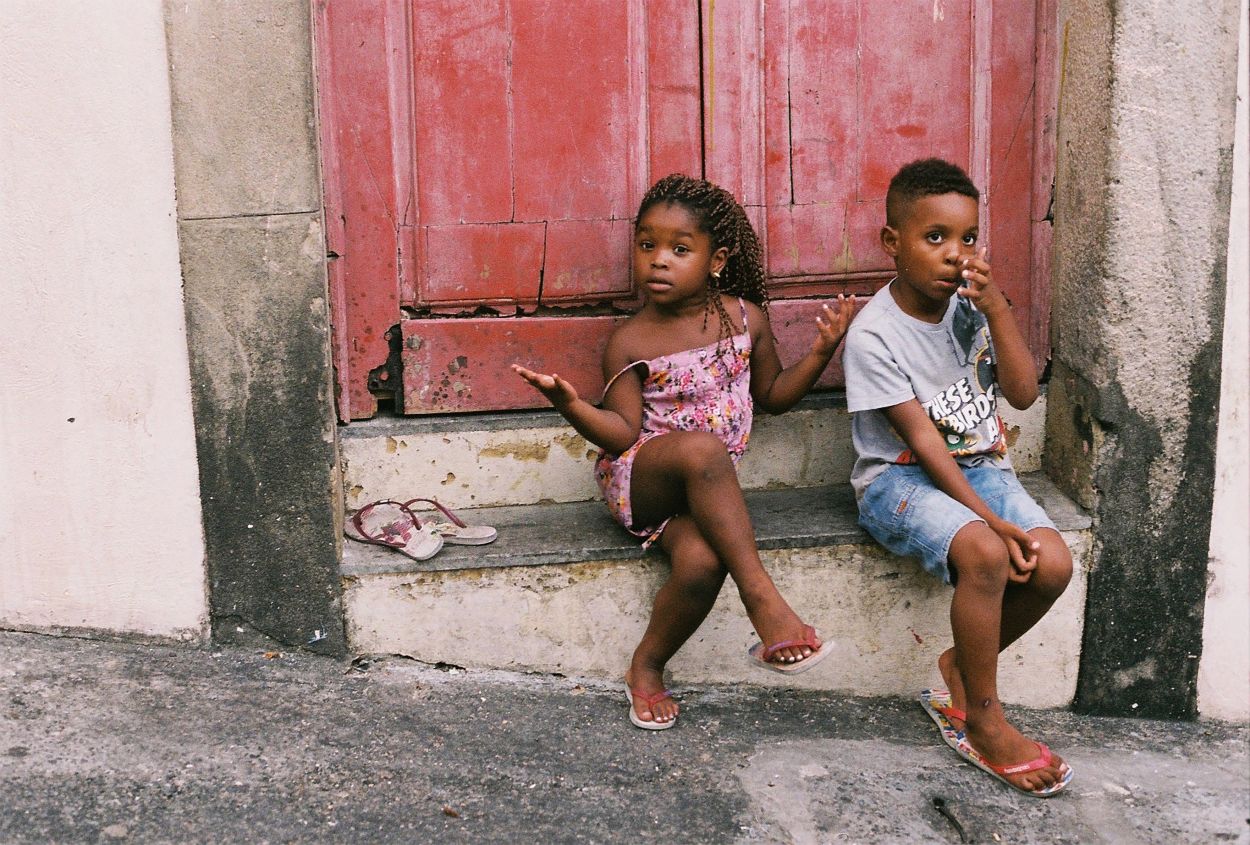 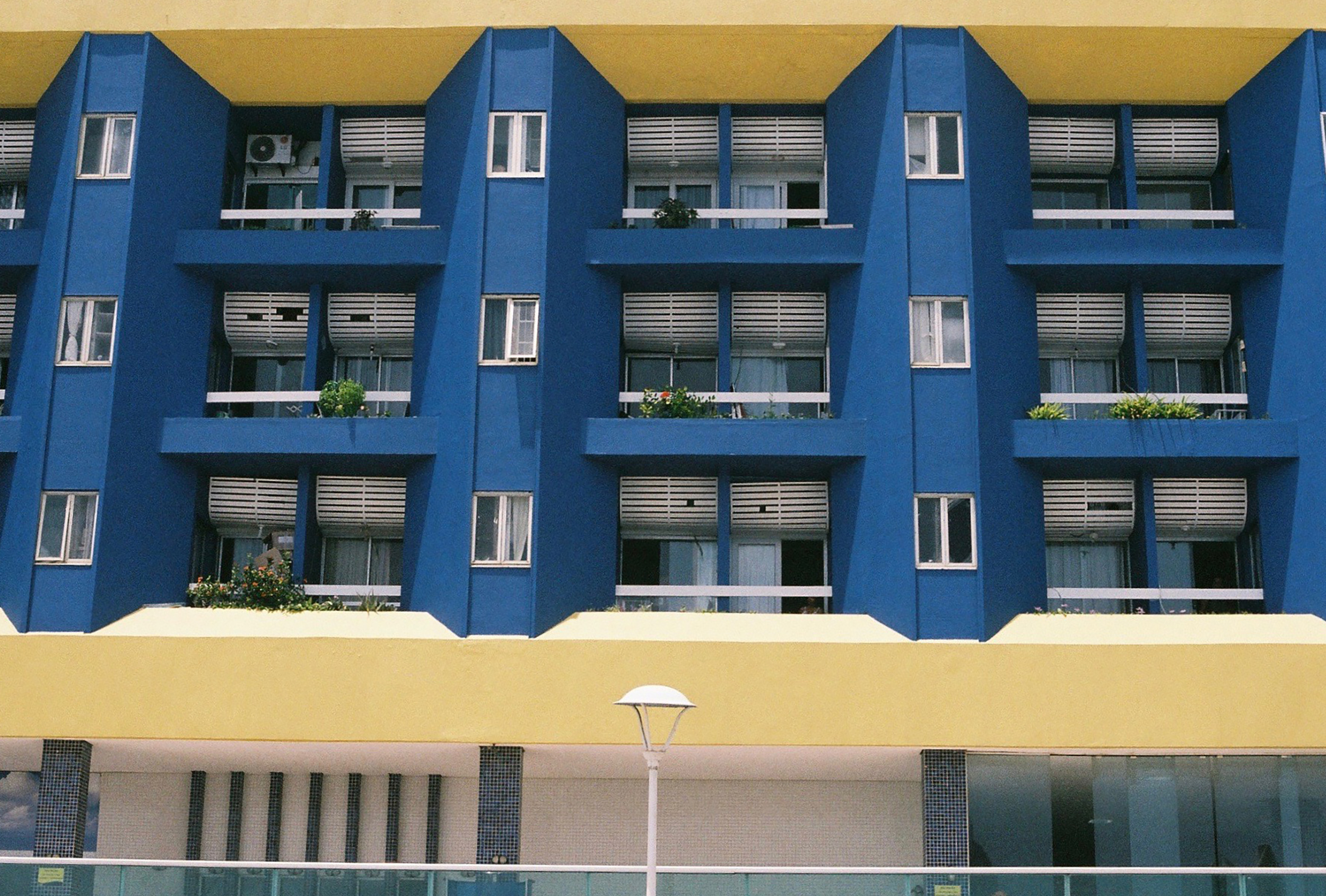 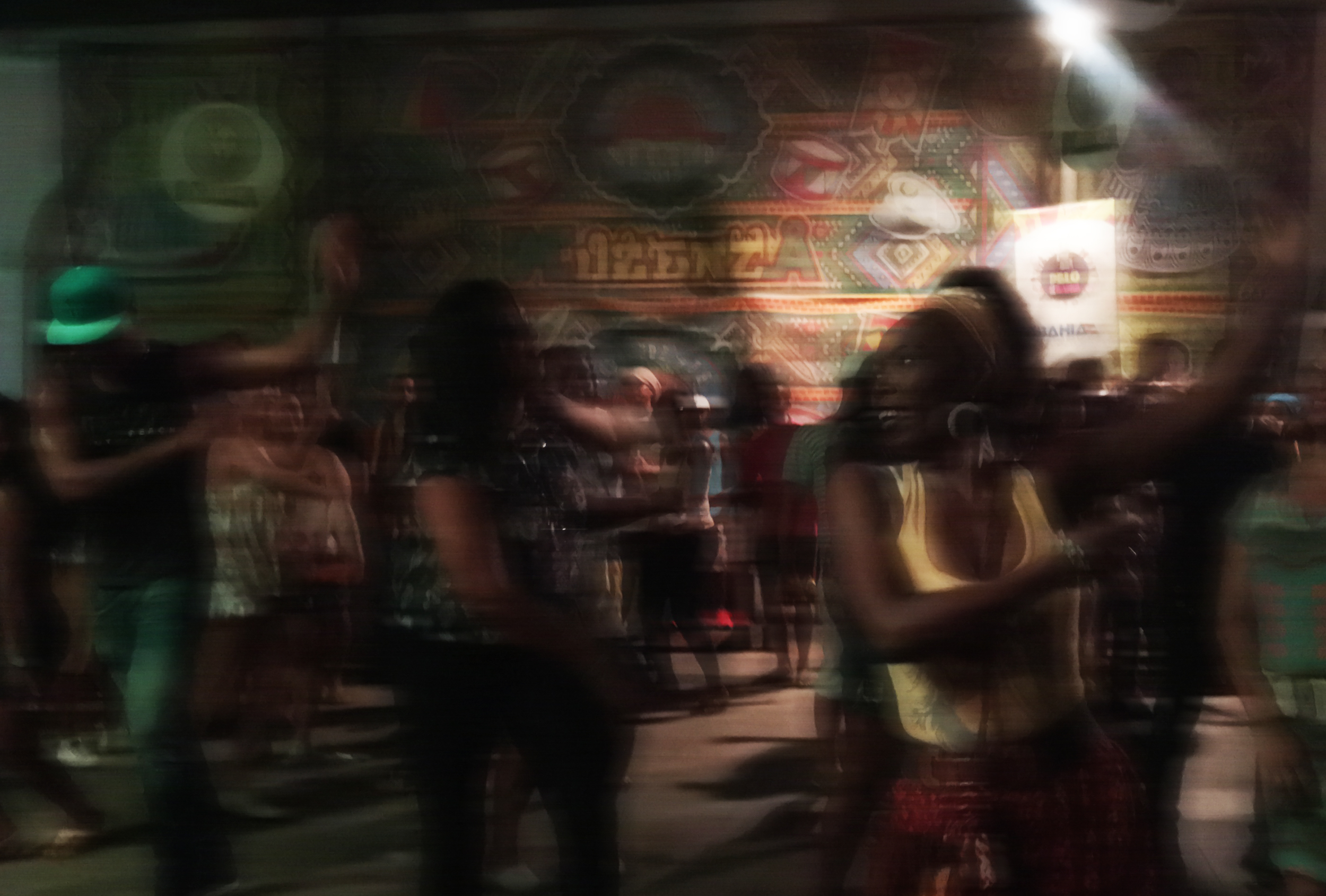 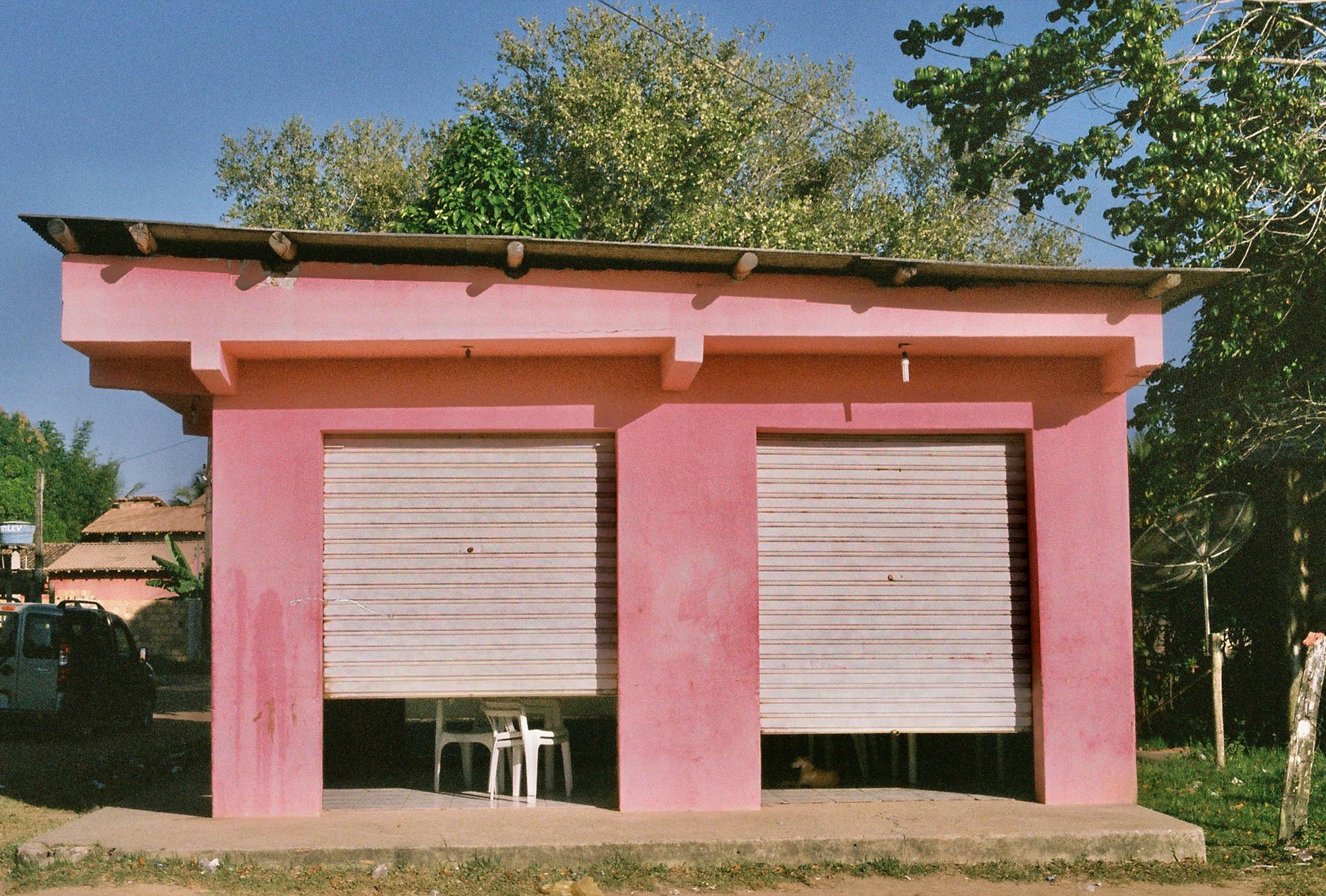 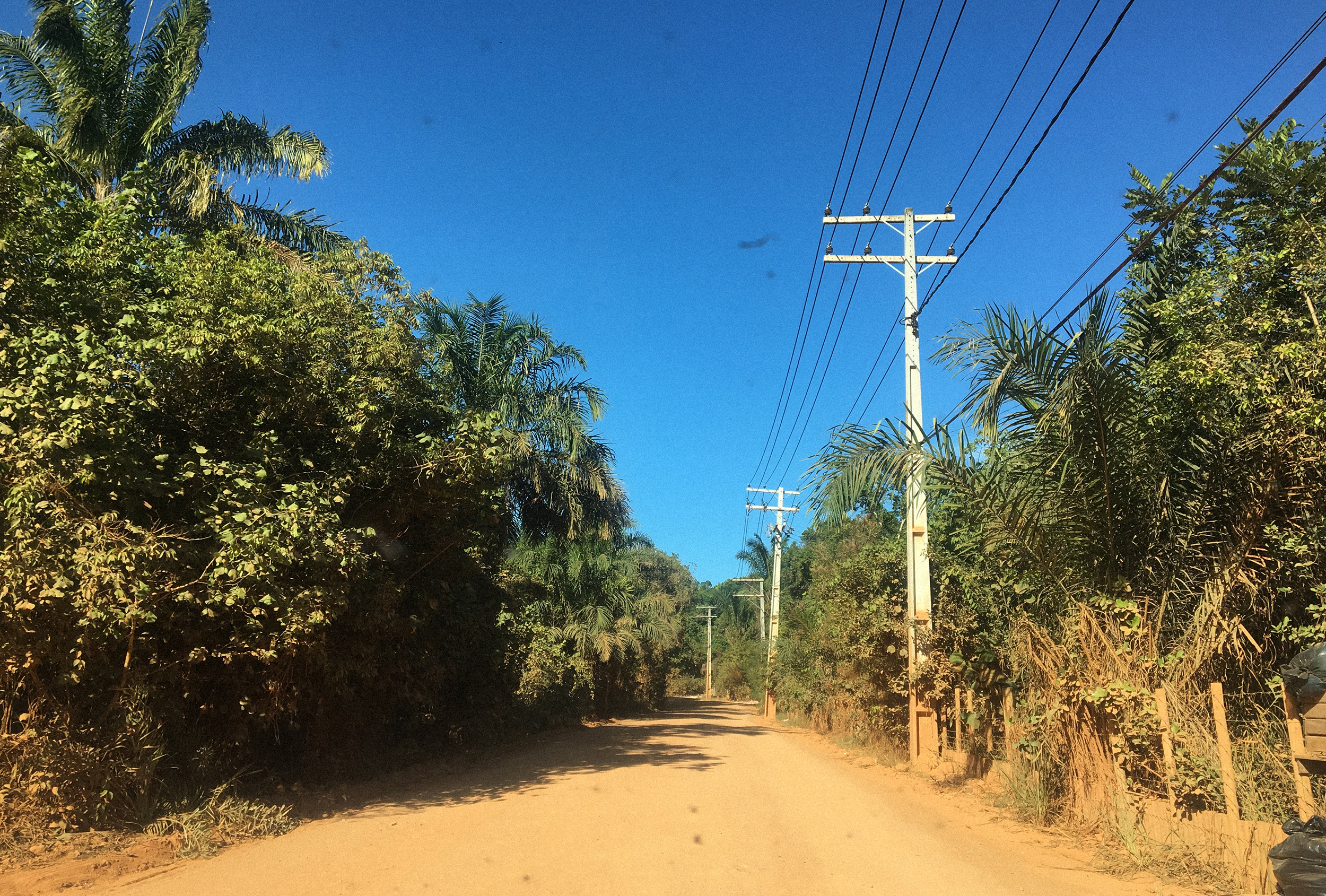 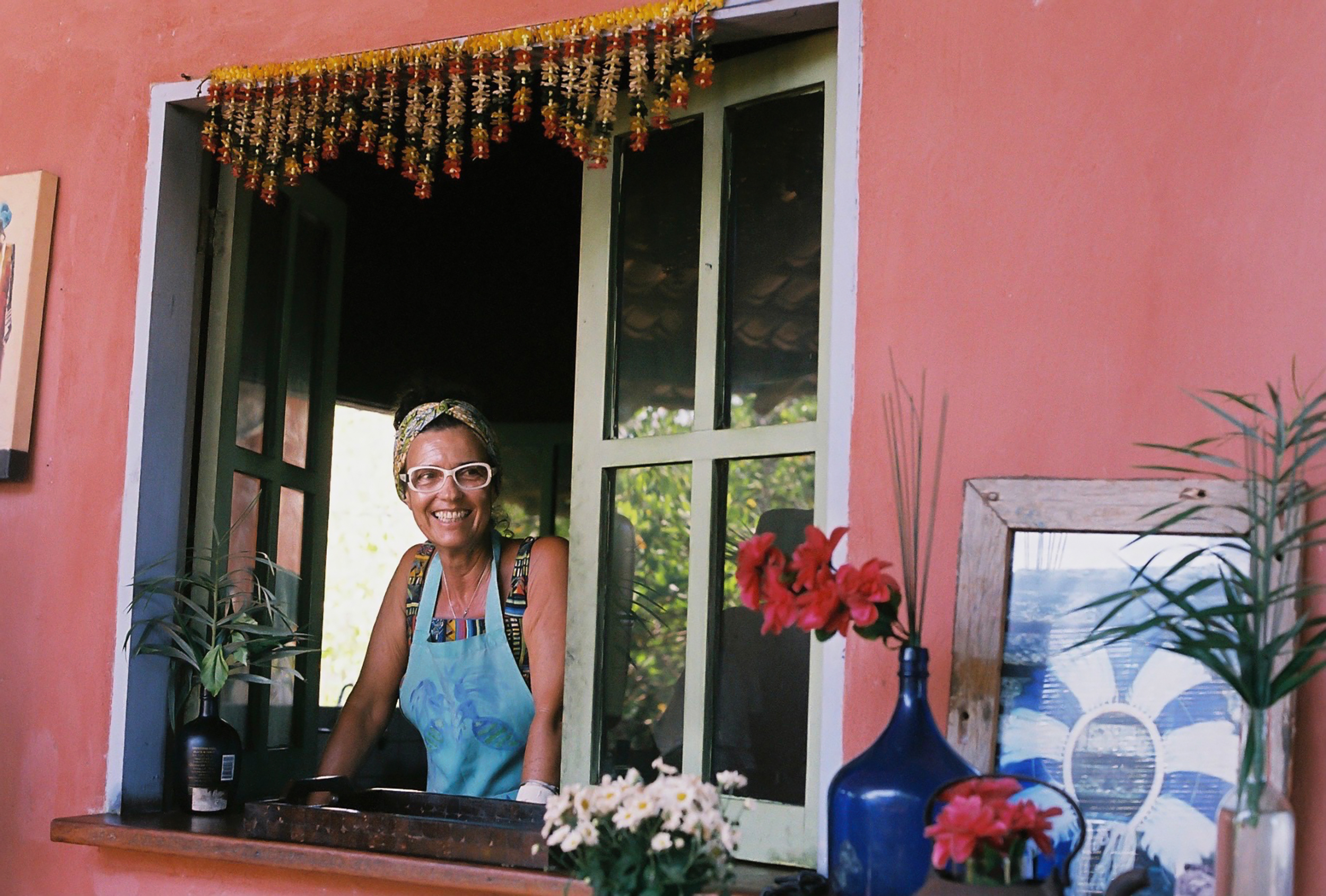 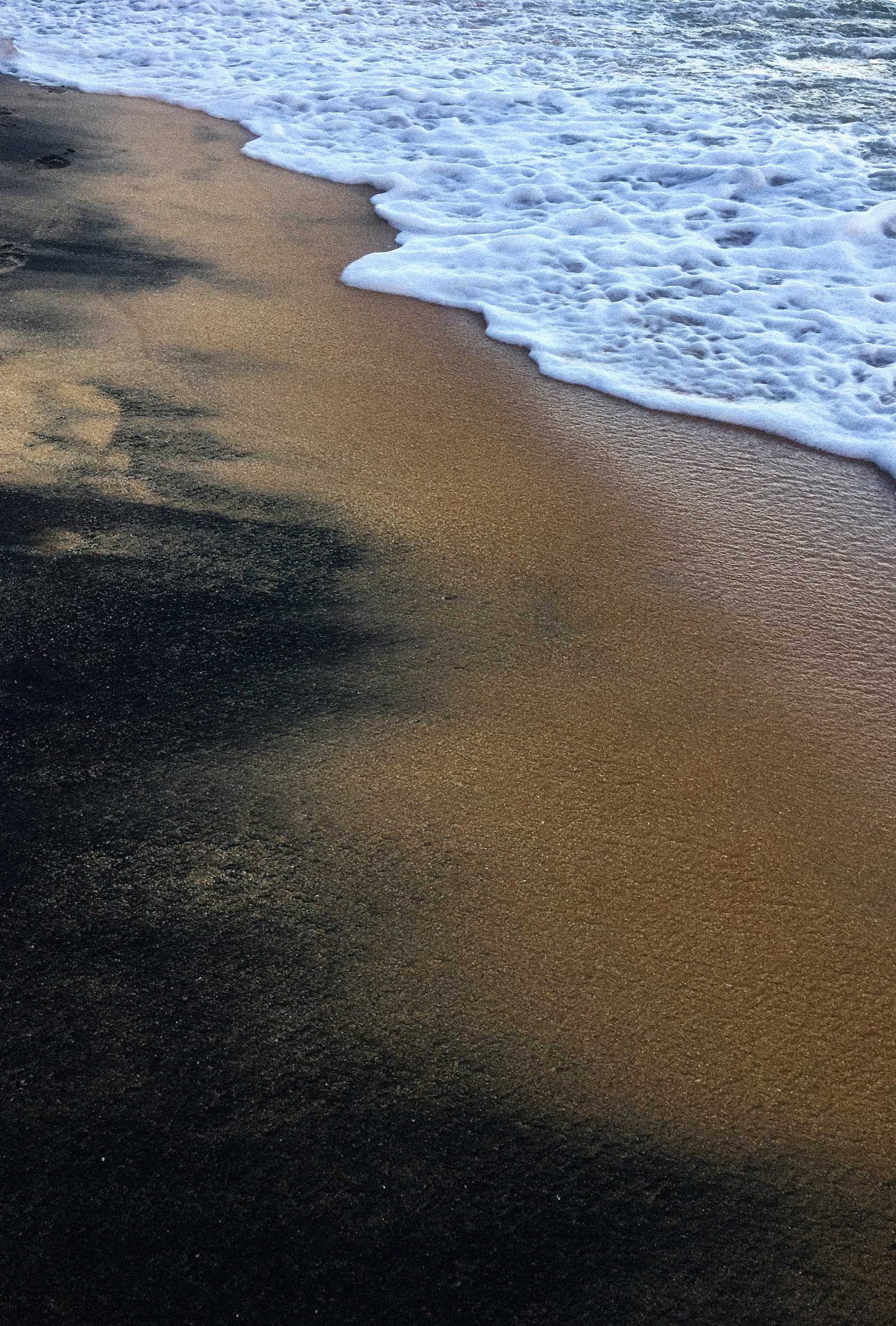 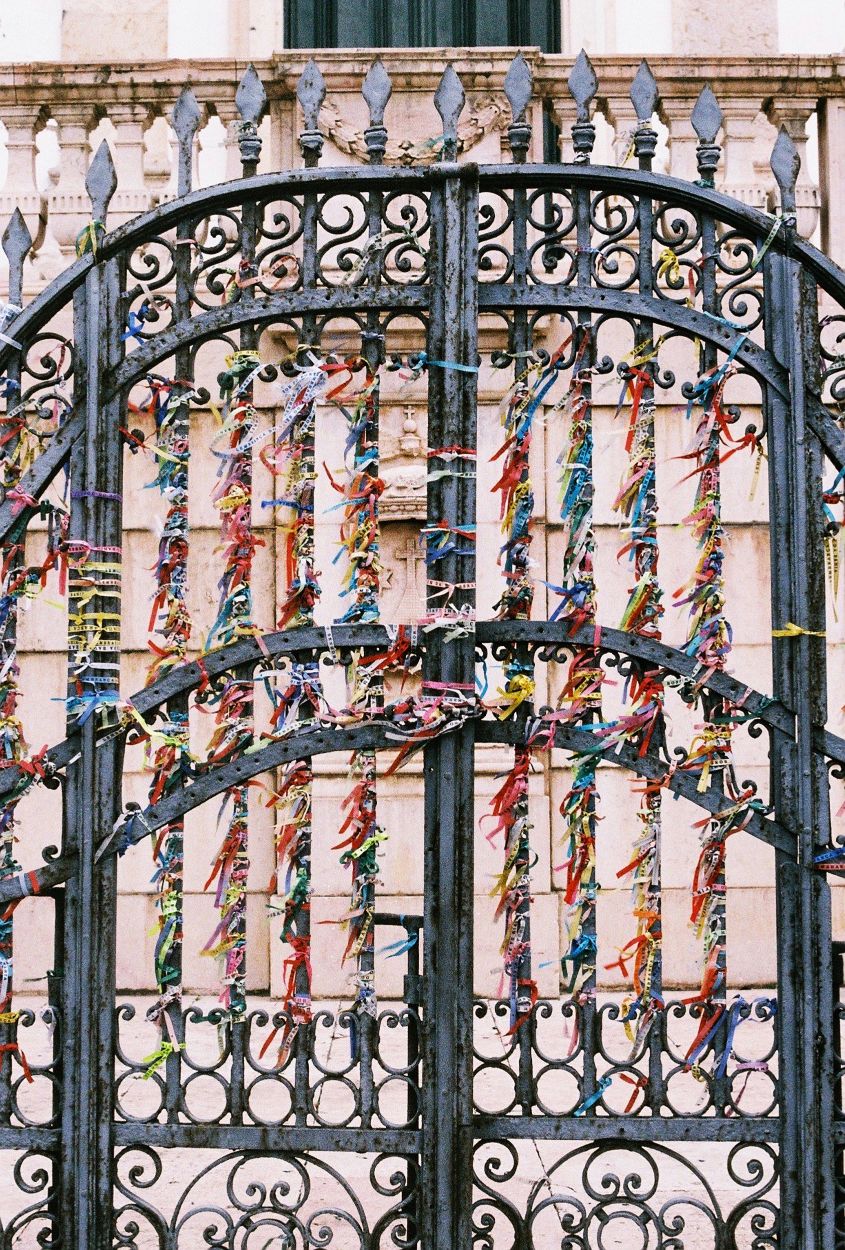 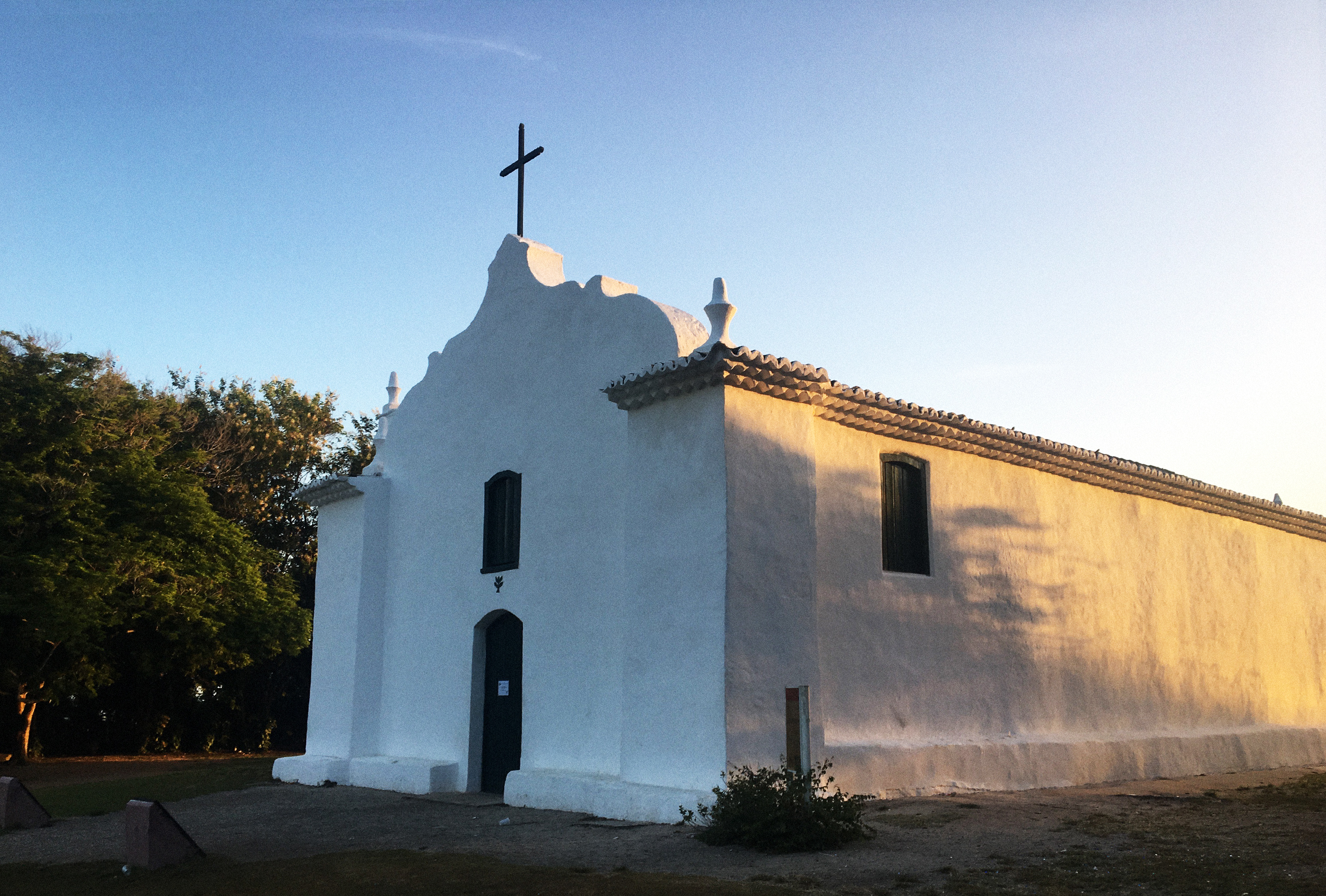 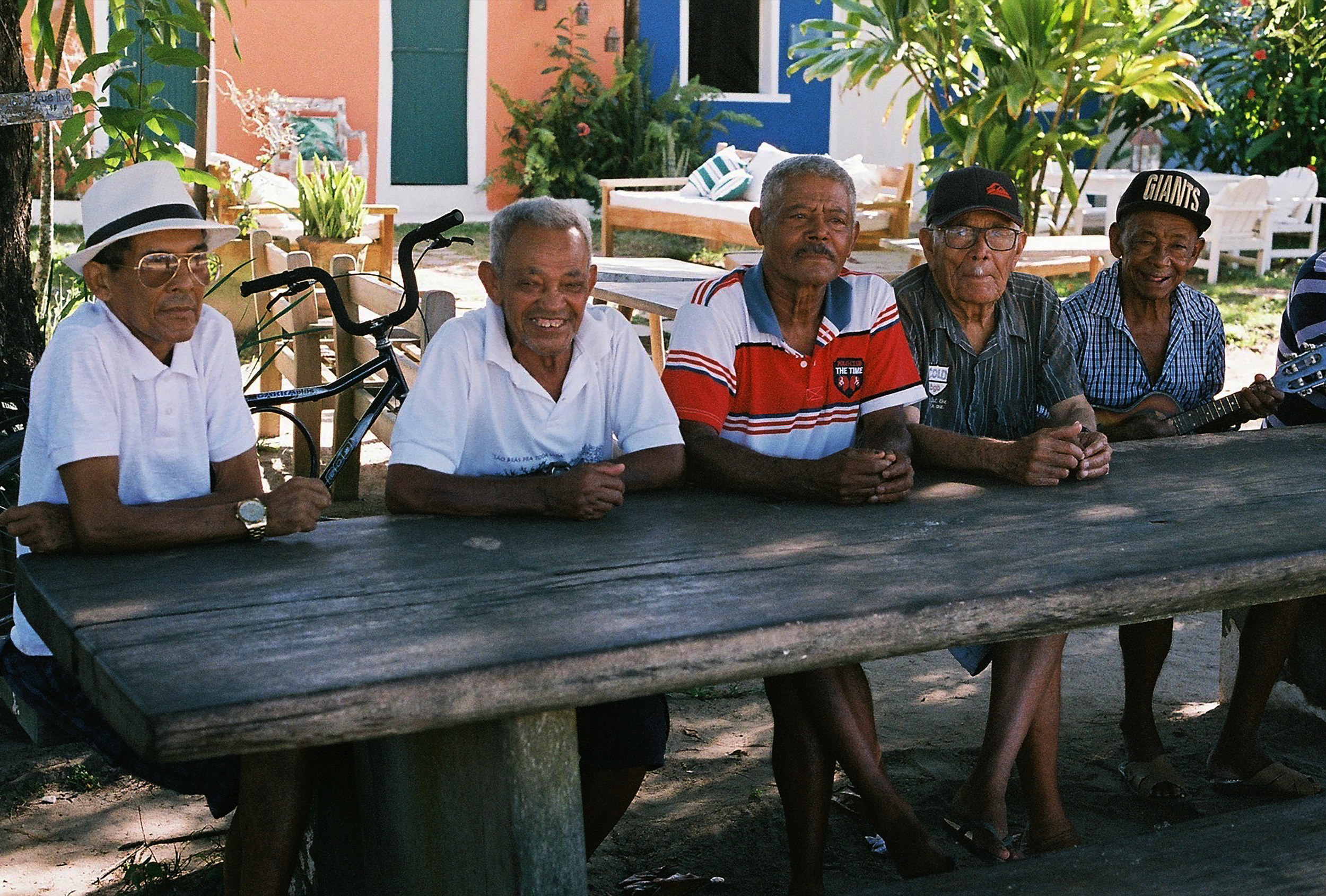 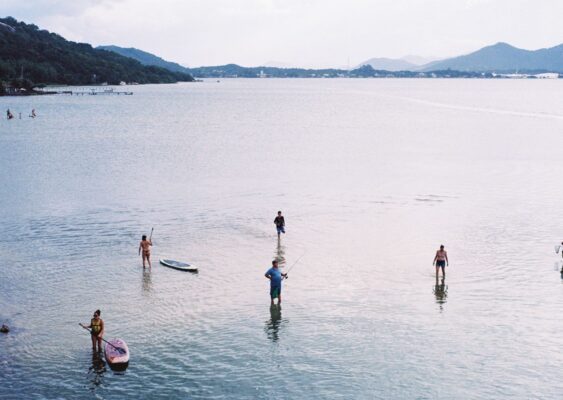 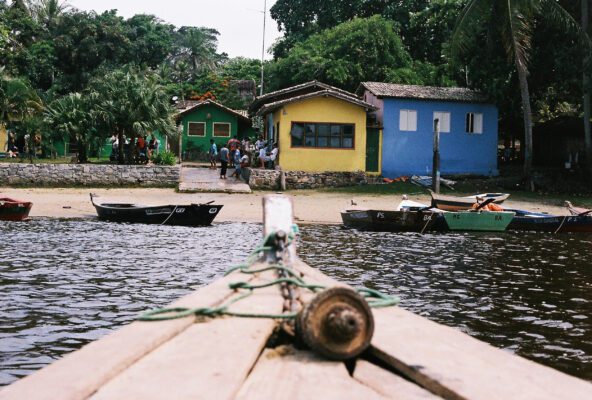