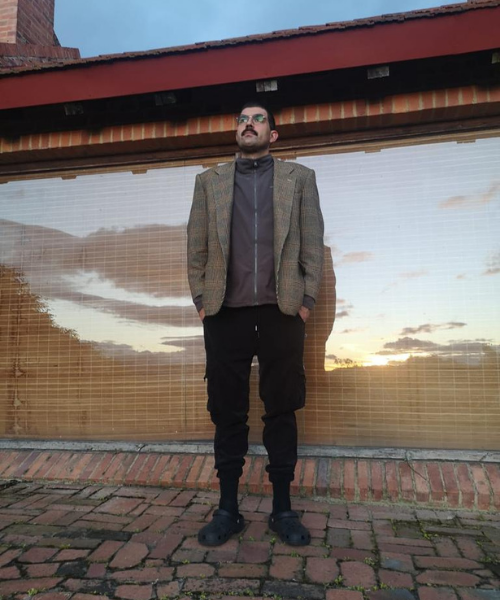 Born in Cali on June 10, 1983, photographer Juan Ortiz-Arenas graduated from Jorge Tadeo Lozano University in Bogotá as a publicist before going on to complete a Masters in Photography and Urban Cultures at Goldsmiths University in London.

For 10 years Ortiz-Arenas resided in the United Kingdom, where he worked in a biscuit factory and as a photographer for various publications. His work combines street/documentary photography with the aesthetics of fashion photography. Today, he mainly shoots with analog cameras.

He is currently based in Chia, Colombia, where he lives with his partner Emilija and their cat Uma.

From your perspective, what attracts and captures you about a city?

There are too many things to list individually, but I think what most attracts me to a city is its mythology and how we as citizens share those spaces and are part of that mythology. Cities have distinct personalities and the idea of exploring and showing fractions and lives that make up that grand narrative is something I’m really passionate about.

It depends on the time and place, but the most constant smell is, unfortunately, the smell of car exhaust. The air in Bogotá is horrible.

What was your first impression/feeling of Bogota?

I grew up in Bogotá so I don’t really have that first impression, but I would say it’s a hostile city. I love it andI’ve never had any inconveniences or scares on the street. However, there’s always that latent tension, a feeling that at any moment it’s going to bite you. It hides many things, good and bad, and with the camera I hope to discover them little by little. 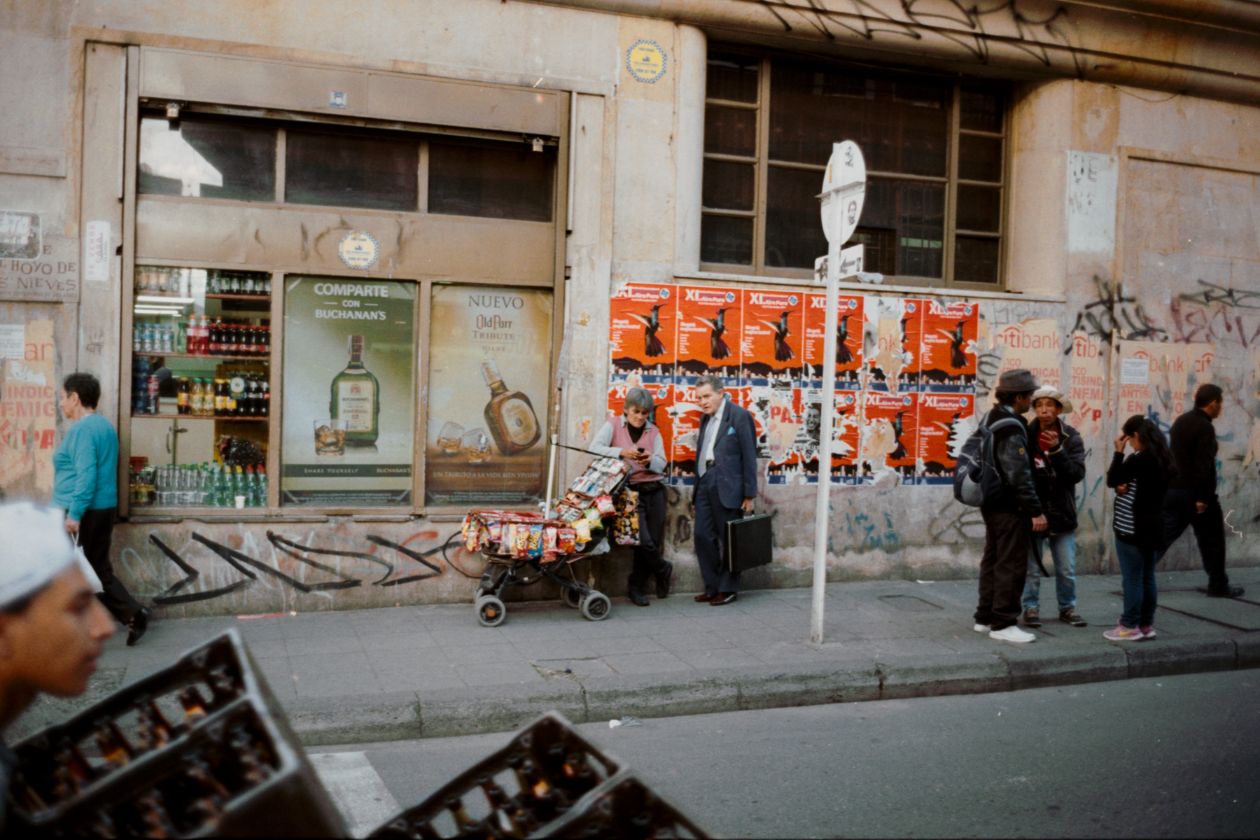 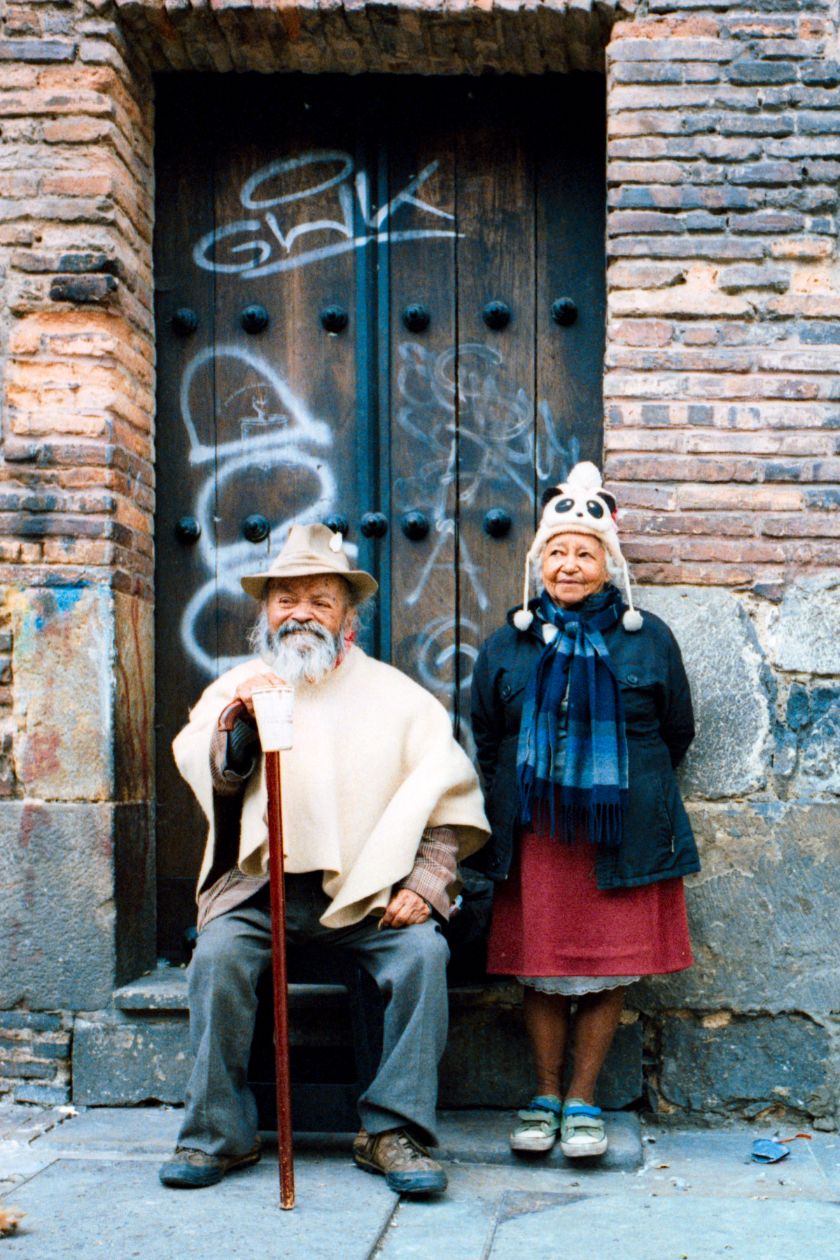 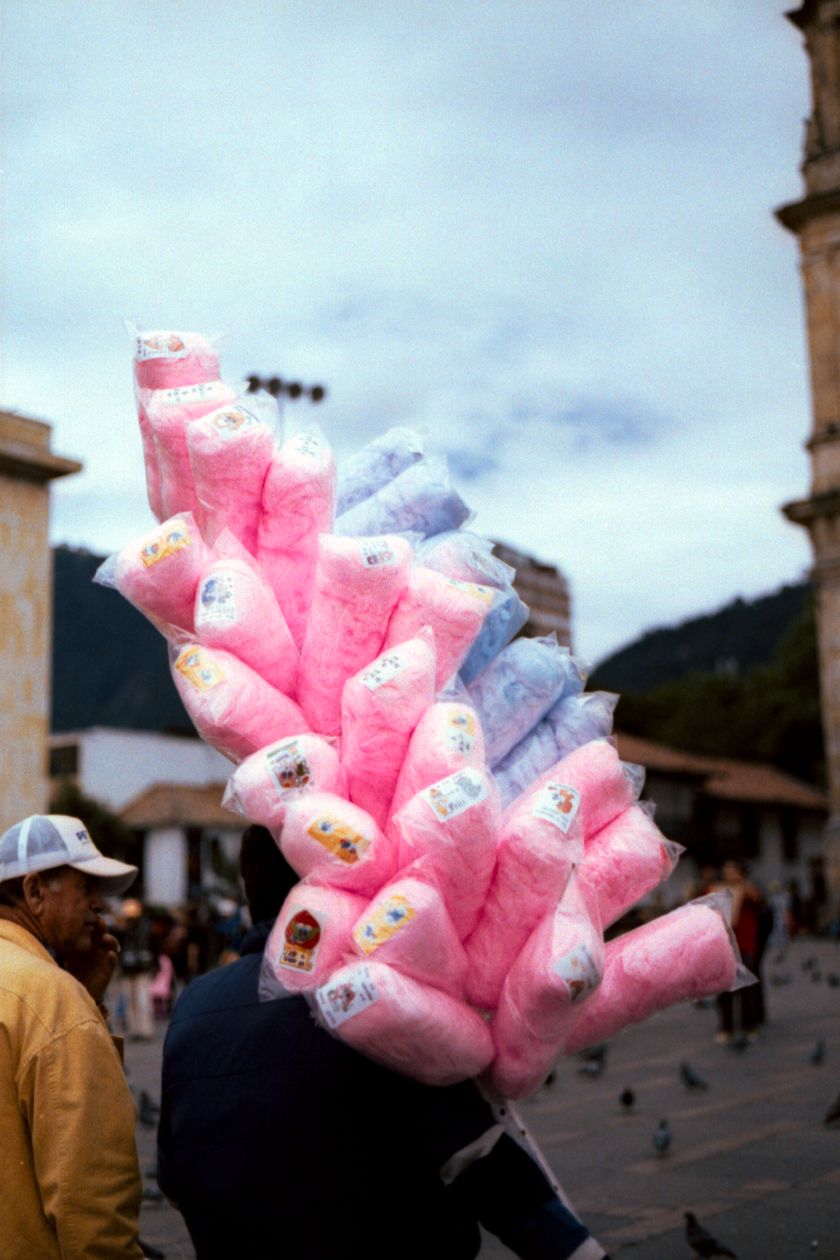 If you had to choose your favorite thing about Bogotá, what would it be?

I really like its architecture, its excellent restaurants and bakeries, and that sad atmosphere it has most of the time.

A local food or drink?

Not exactly in Bogota, but in Chia there is a bakery called La Magola. Their almojábanas and masato are to die for.

If Bogota had a song, what song would it be?

When you drive in the rain, Street Fighter Mas by Kamasi Washington.
When you walk with sunshine and headphones, Smoke Signals (Señales de Humo) by the great N.Hardem.

If Bogota had a graphic, what would it be?

Do you remember a GIF in which a cartoon is typing on a keyboard and accelerates until his hands disintegrate and, finally, when he no longer has hands, he decides to smash his face against the computer screen until he dies? Now imagine the same dummy doing that against the wheel of his car, stuck in an endless traffic jam, thinking about the subway we don’t have, until he dies. 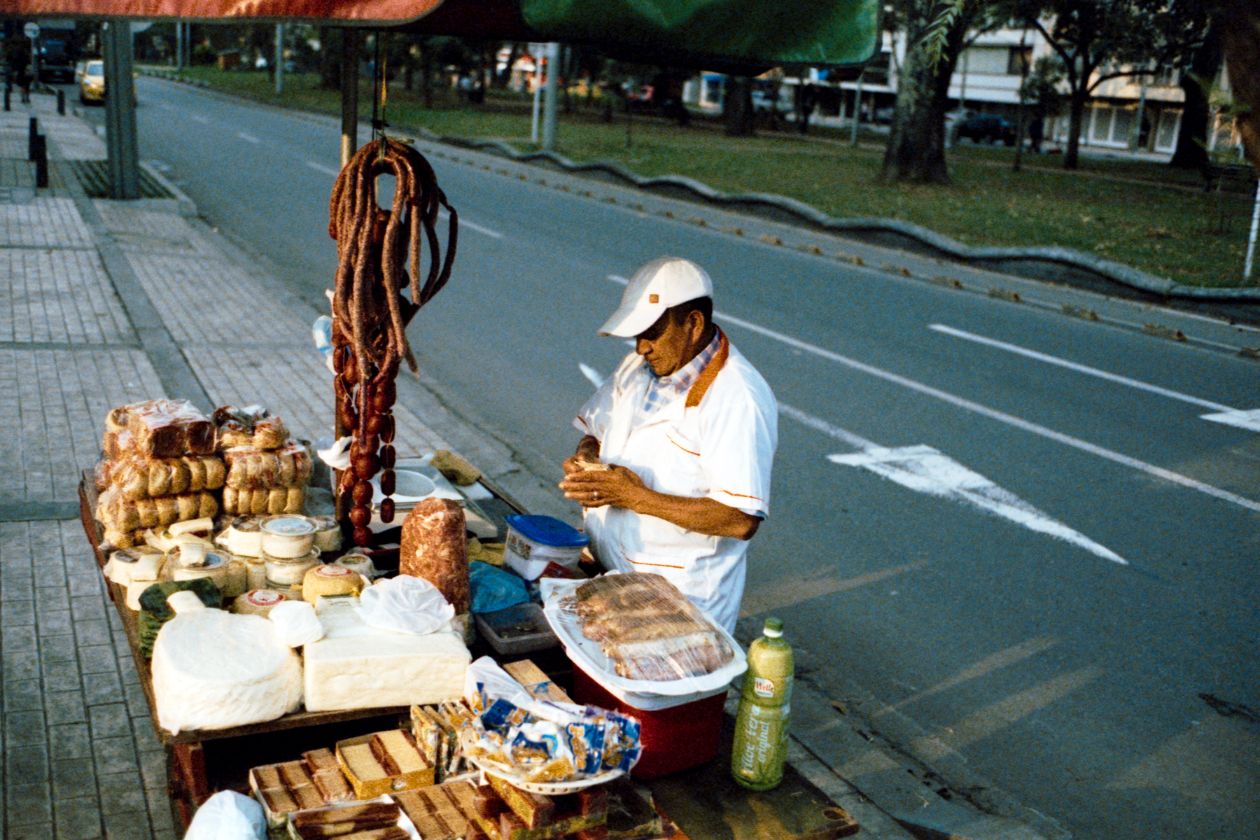 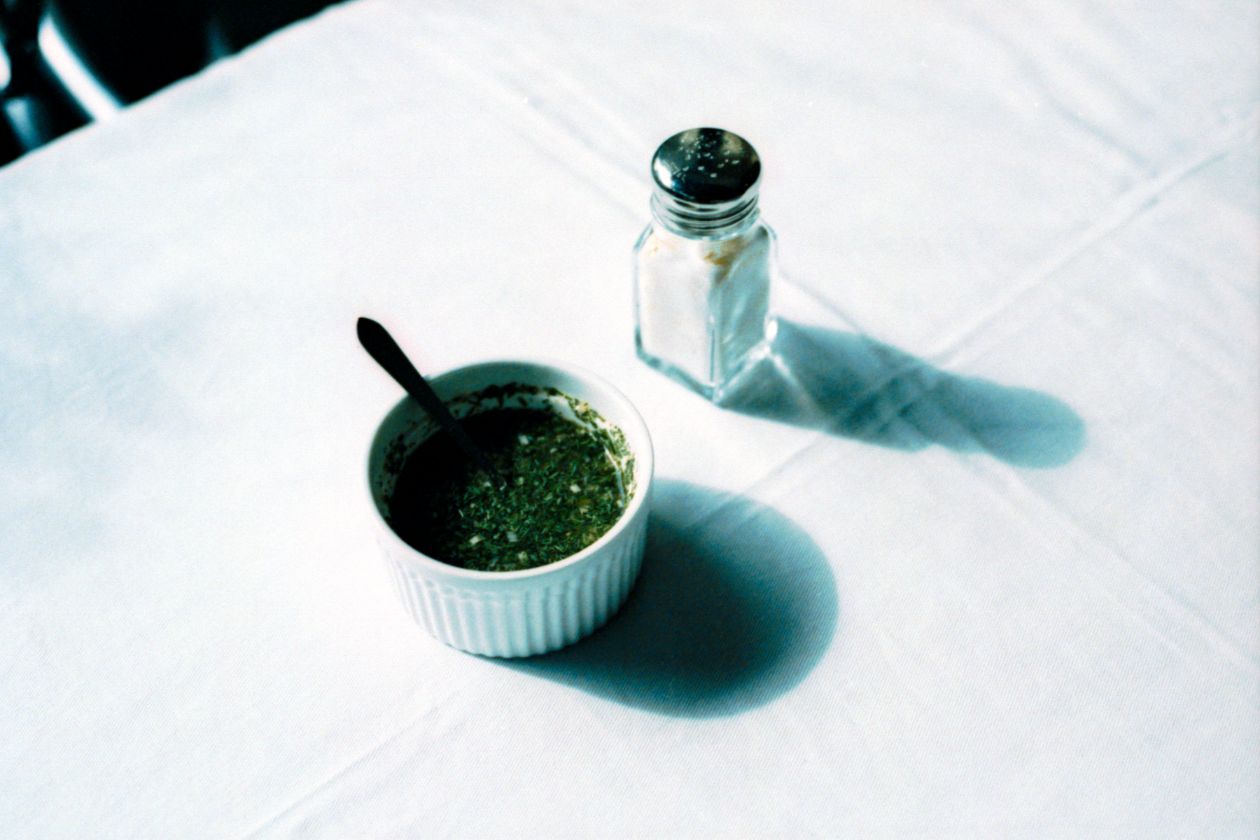 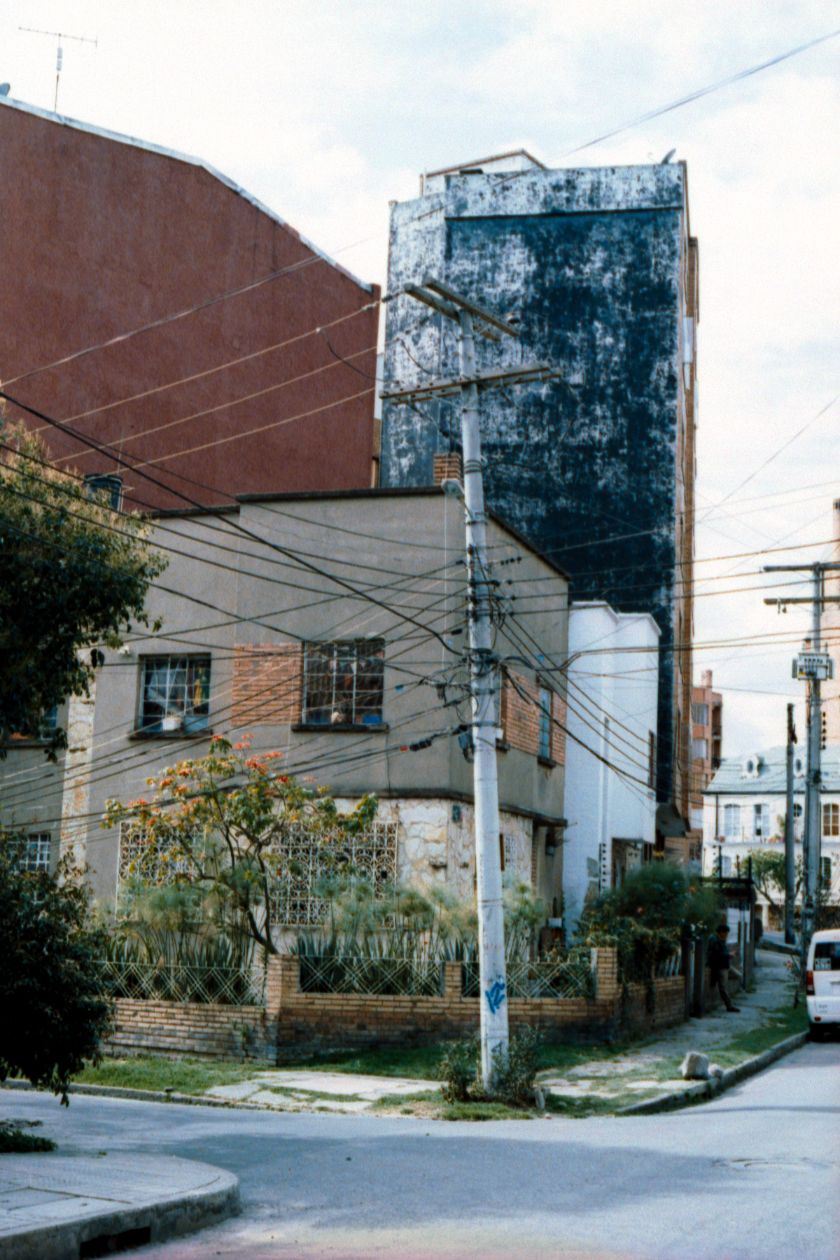 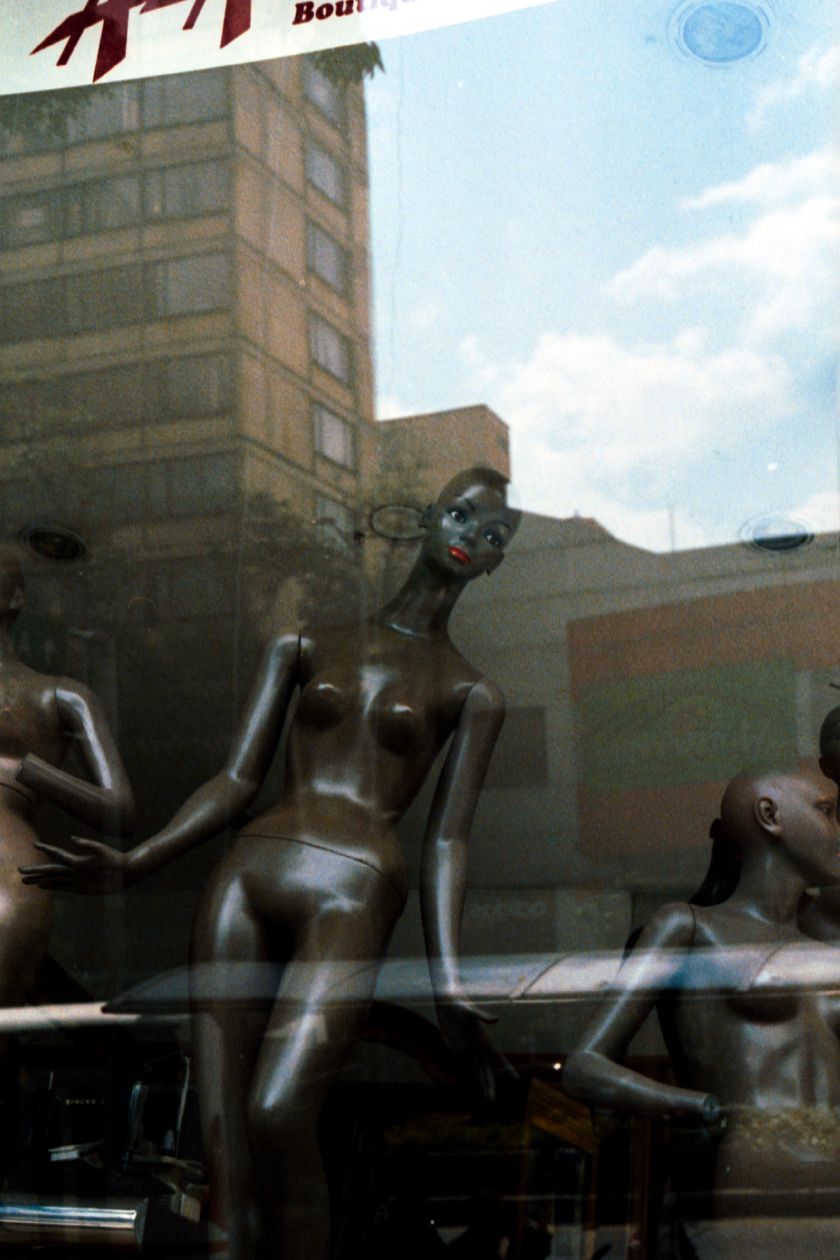 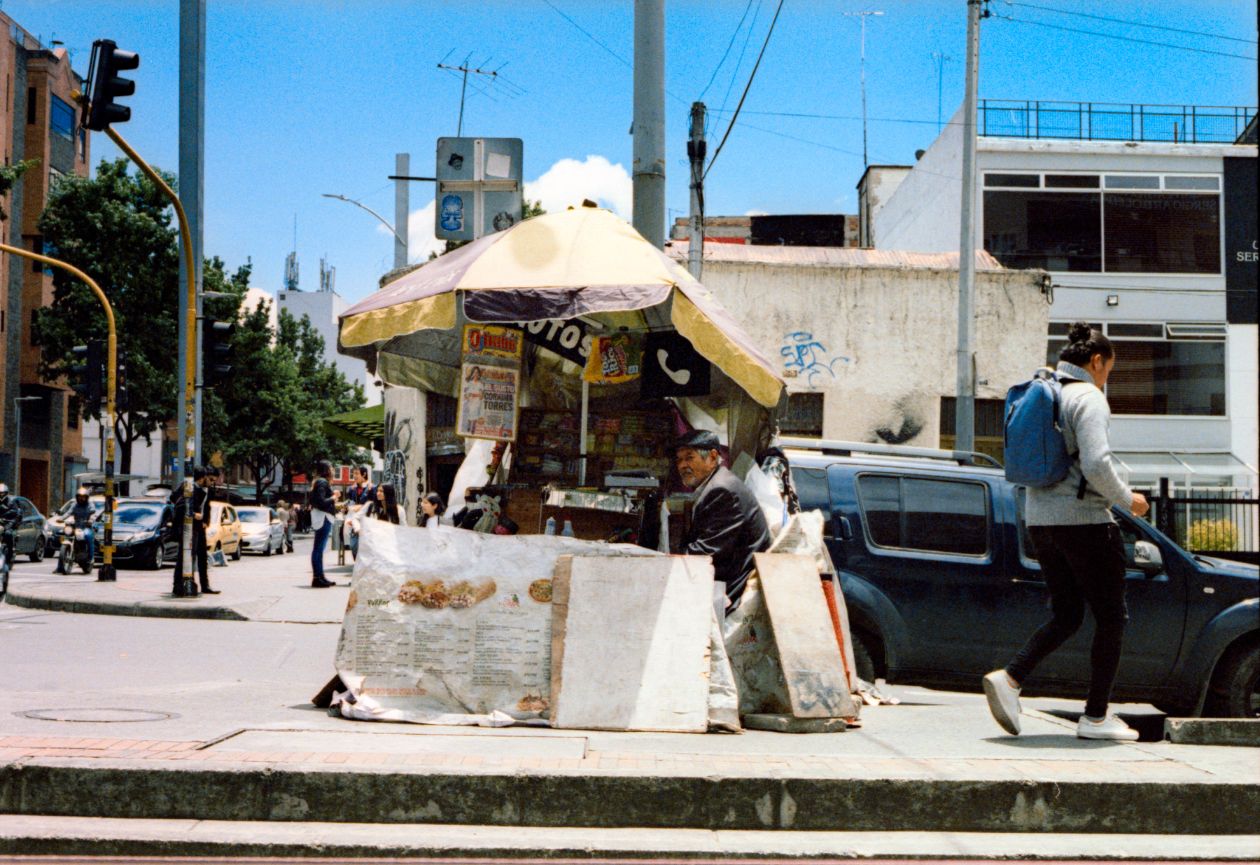 When you travel to Bogota, you can’t miss…

The opportunity to go for a long walk and watch people being people.

Something everyone should know before visiting Bogotá?

Avoid riding in your own car at all costs. The streets of Bogota are clear evidence that the veil of civility is very thin.

What is the most unique thing about the city?

The hills. They are the best compass.

What does beauty mean to you?

Something that, when seen or experienced, produces joy and wonder. At the right moment, a pandebono and a great work of art can possess identical levels of beauty. 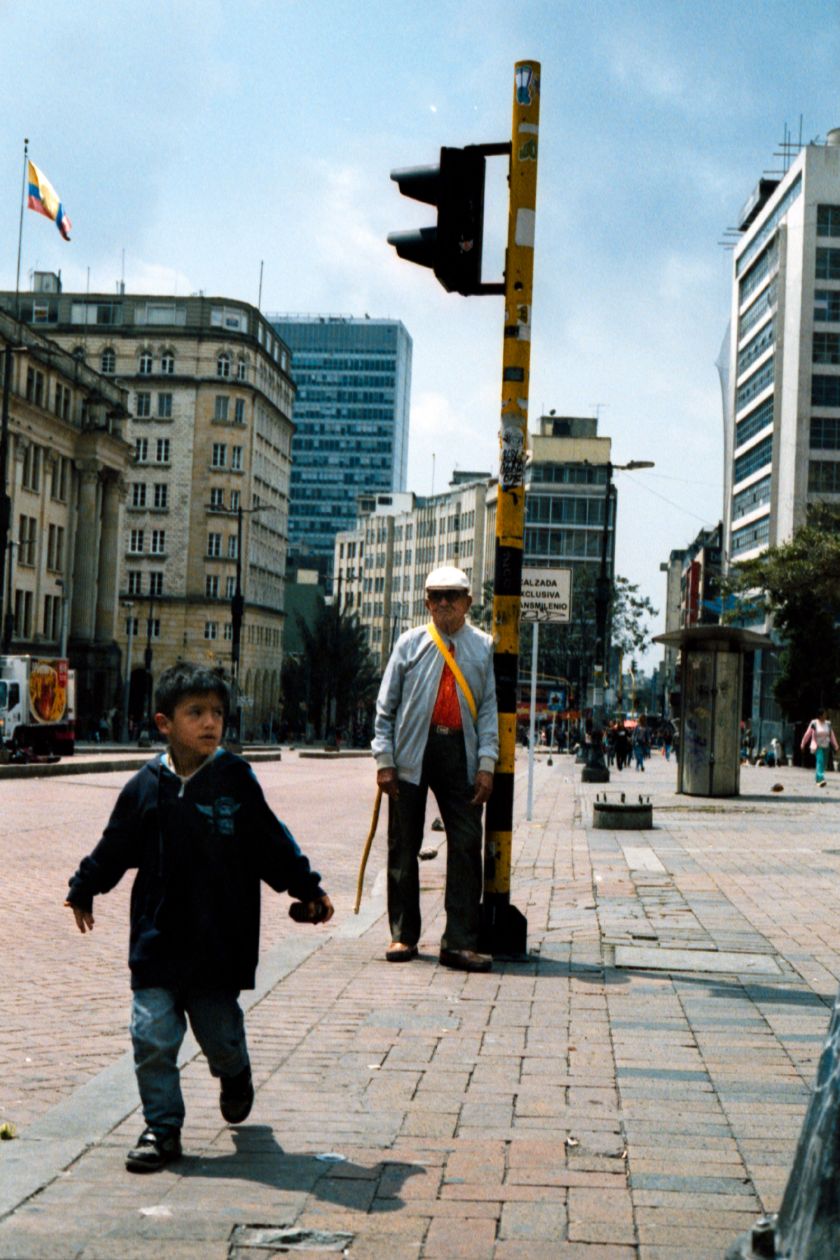 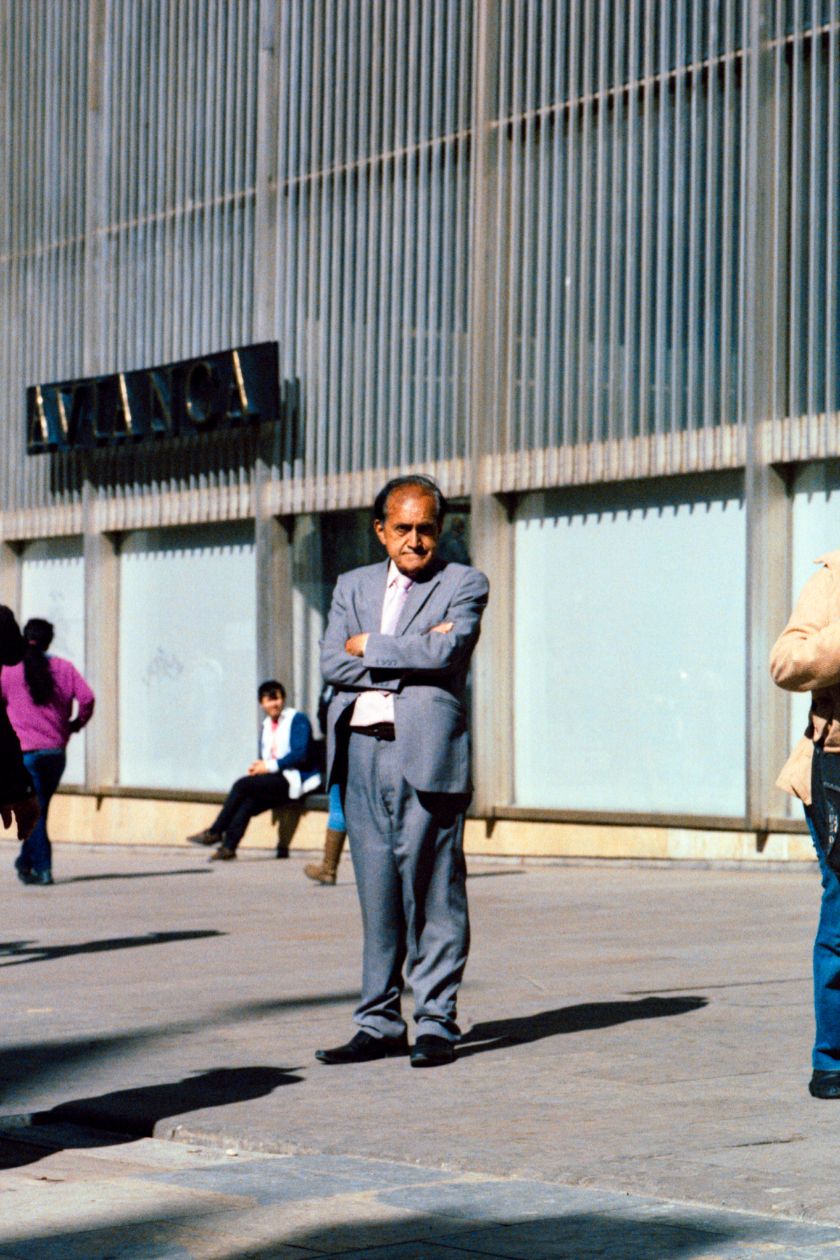 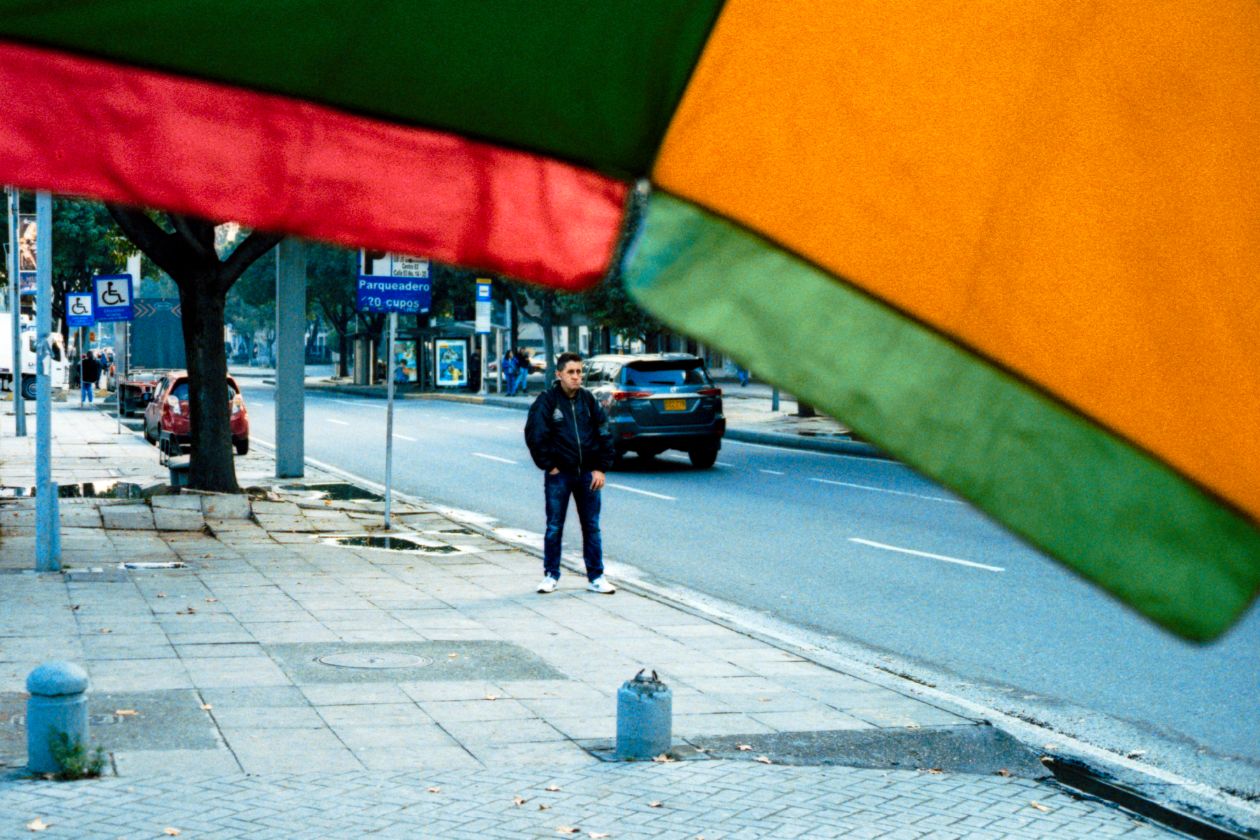 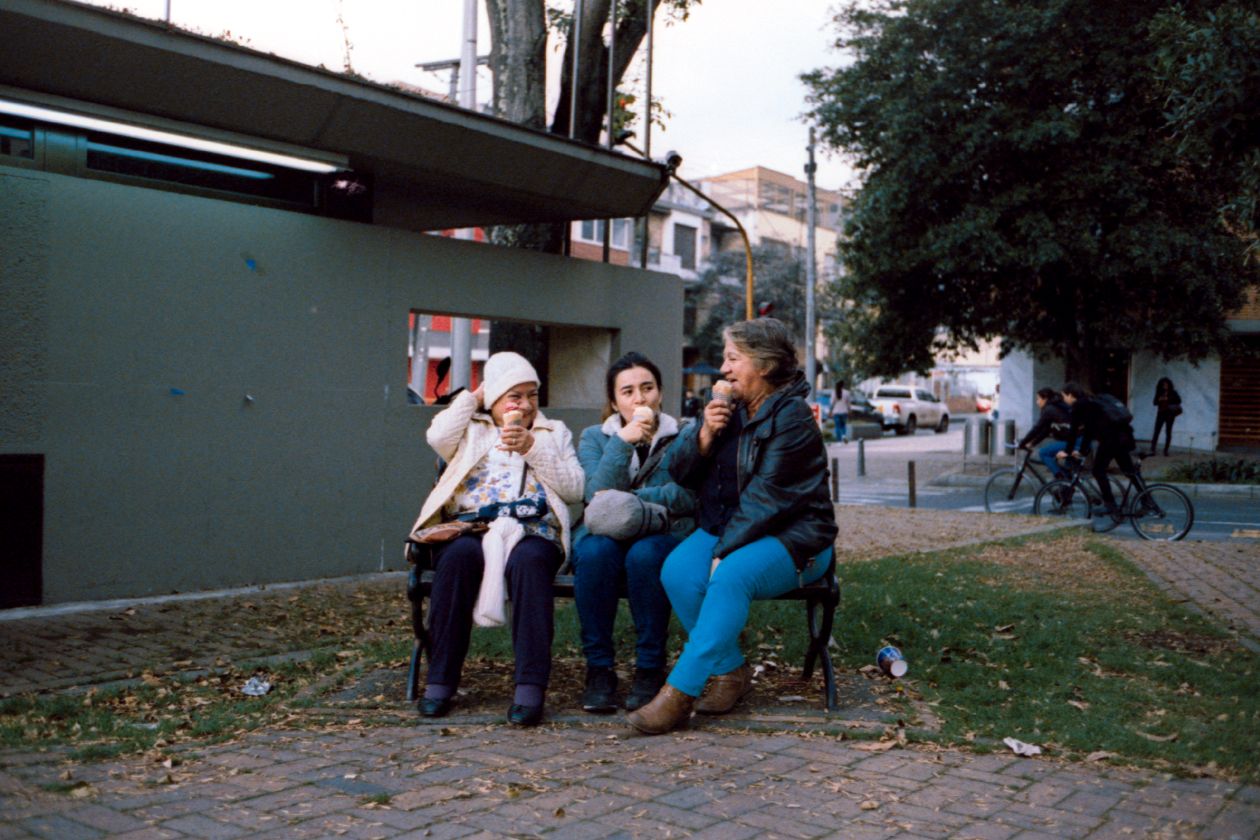 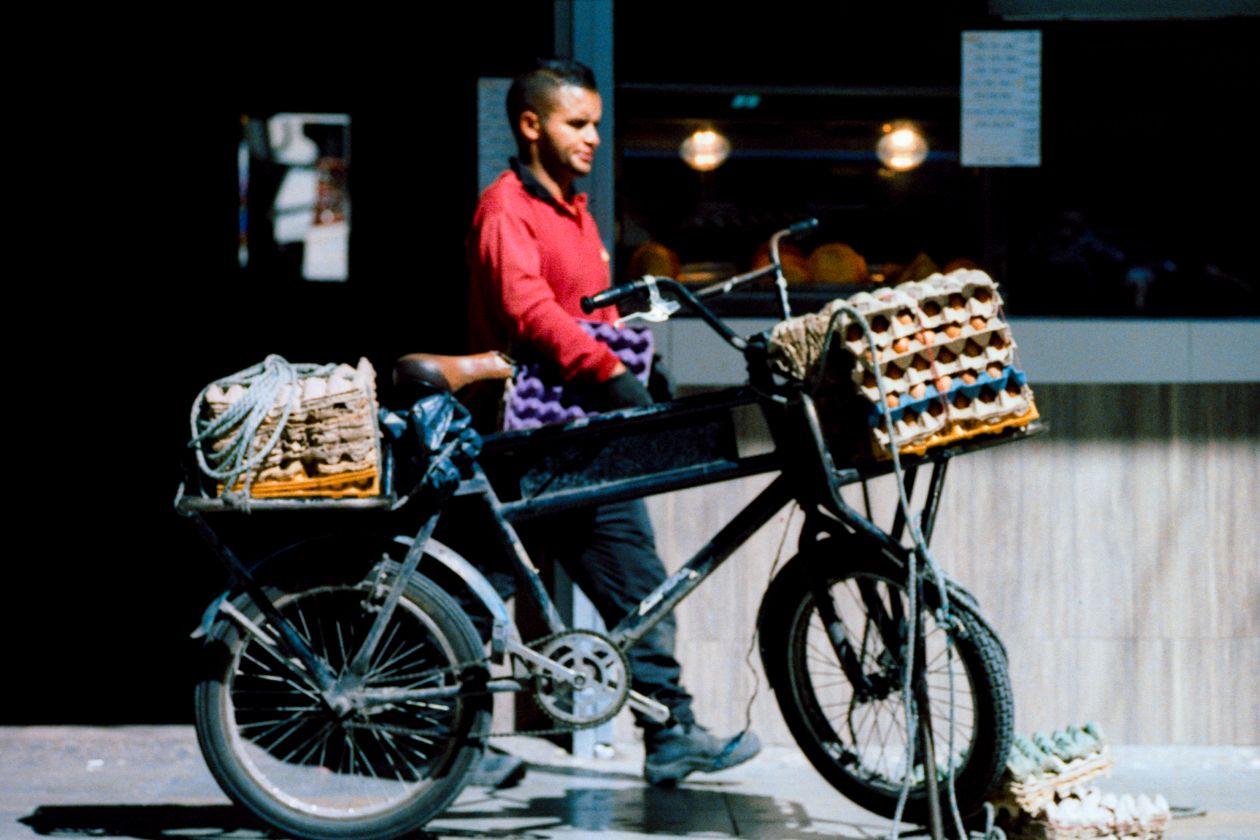 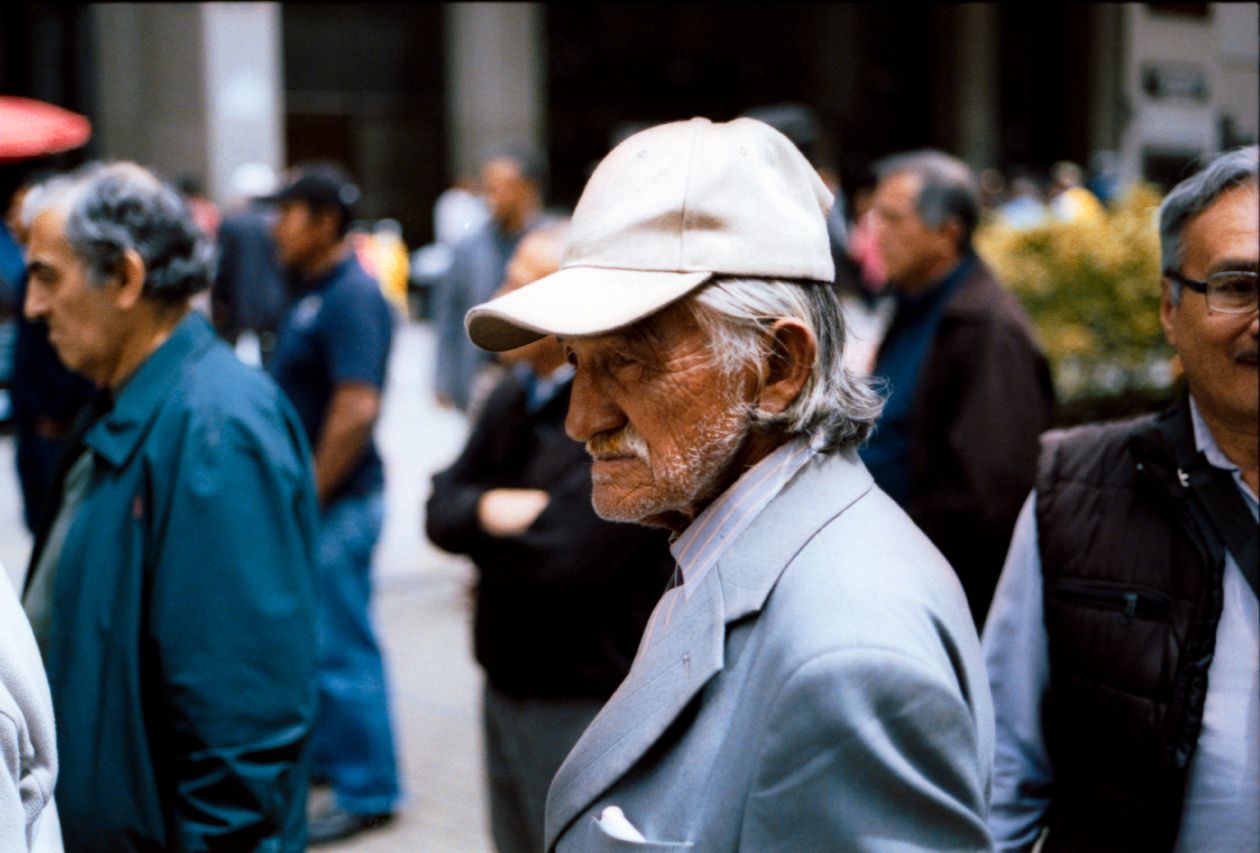 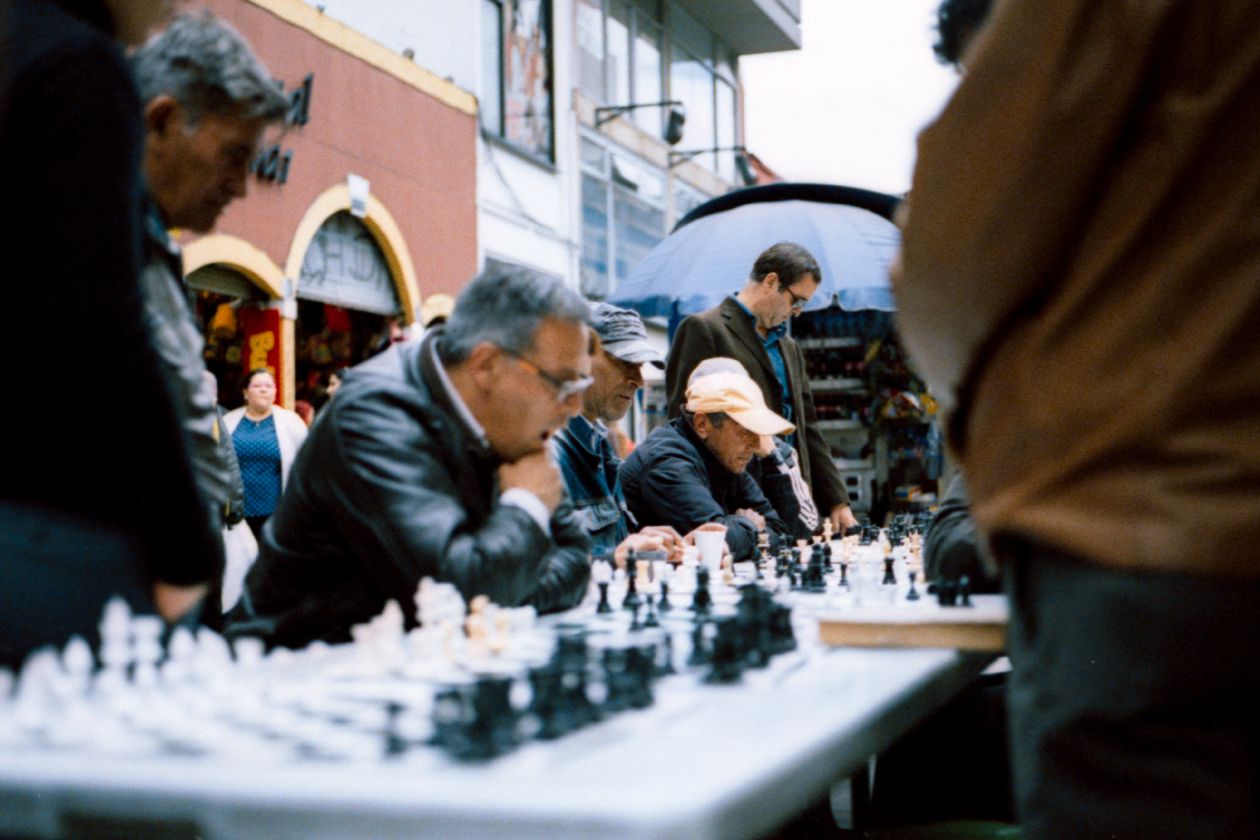 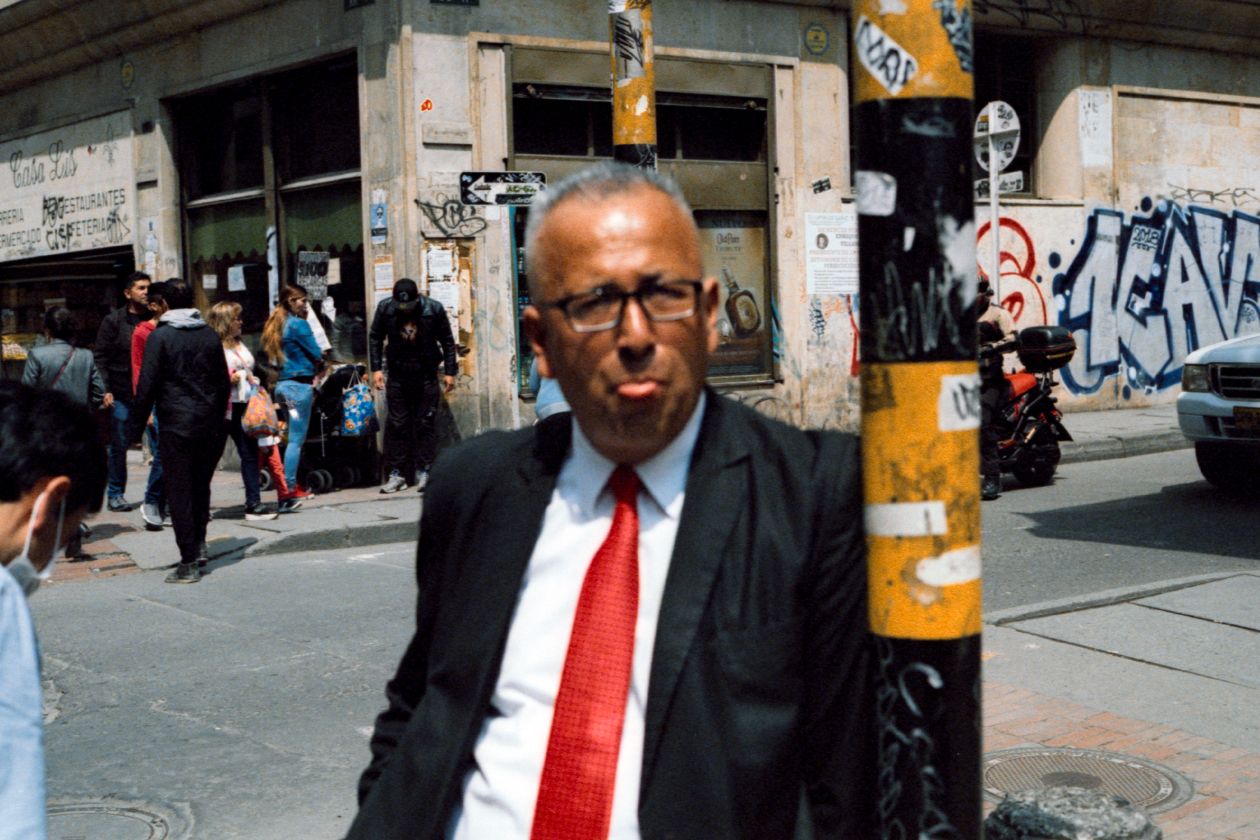 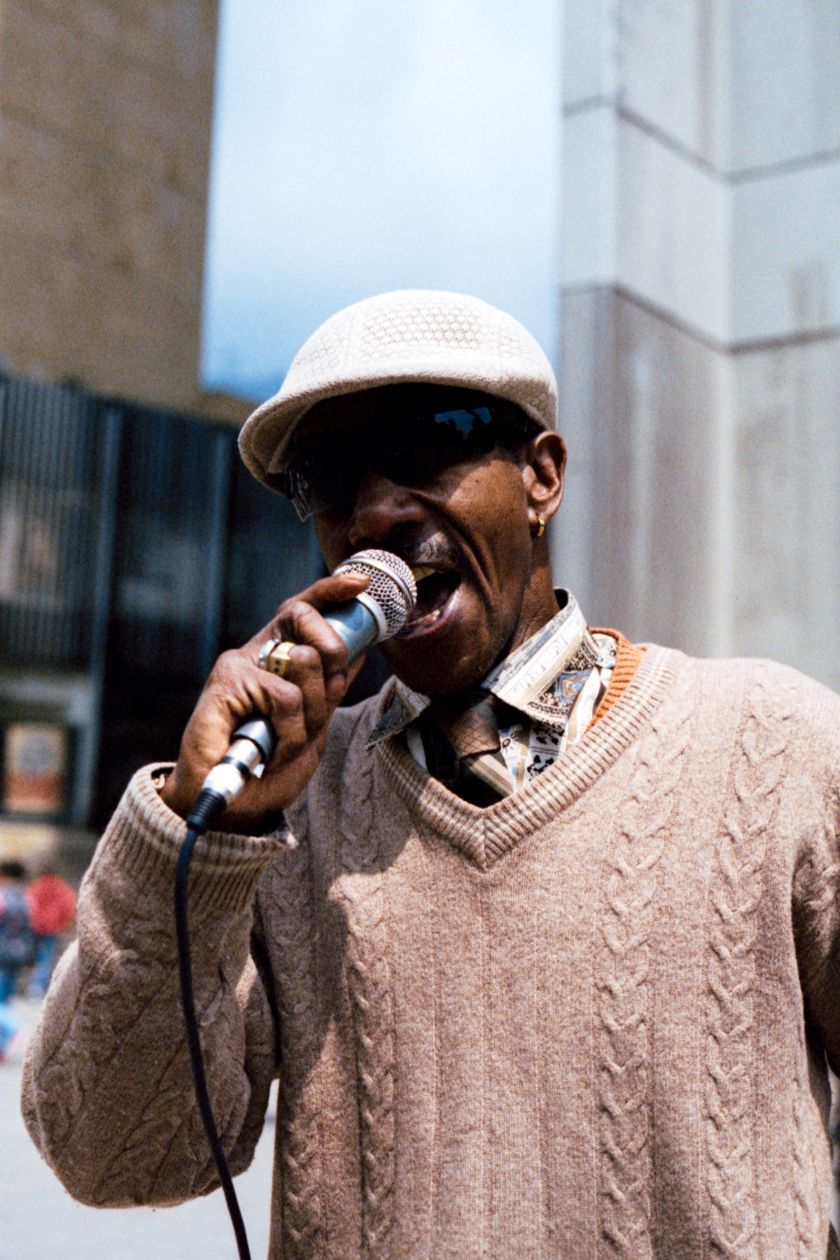 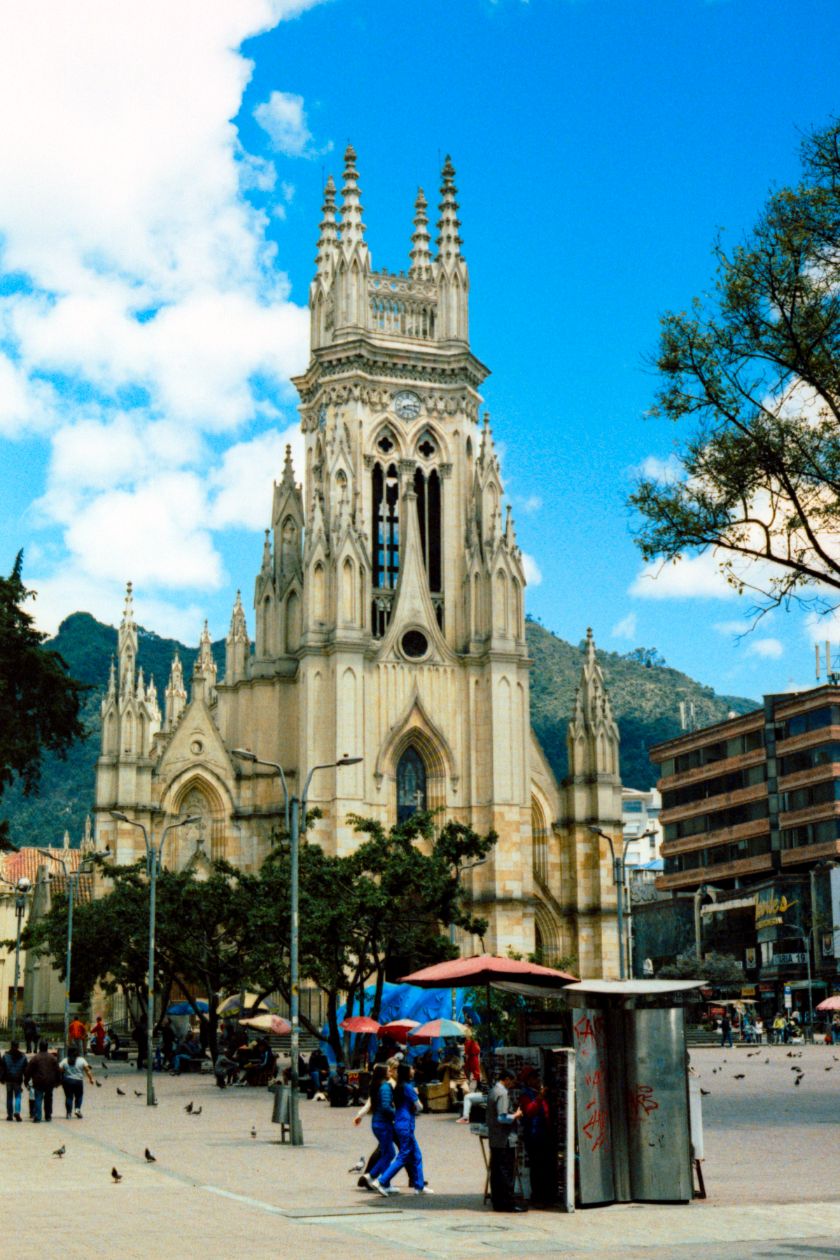 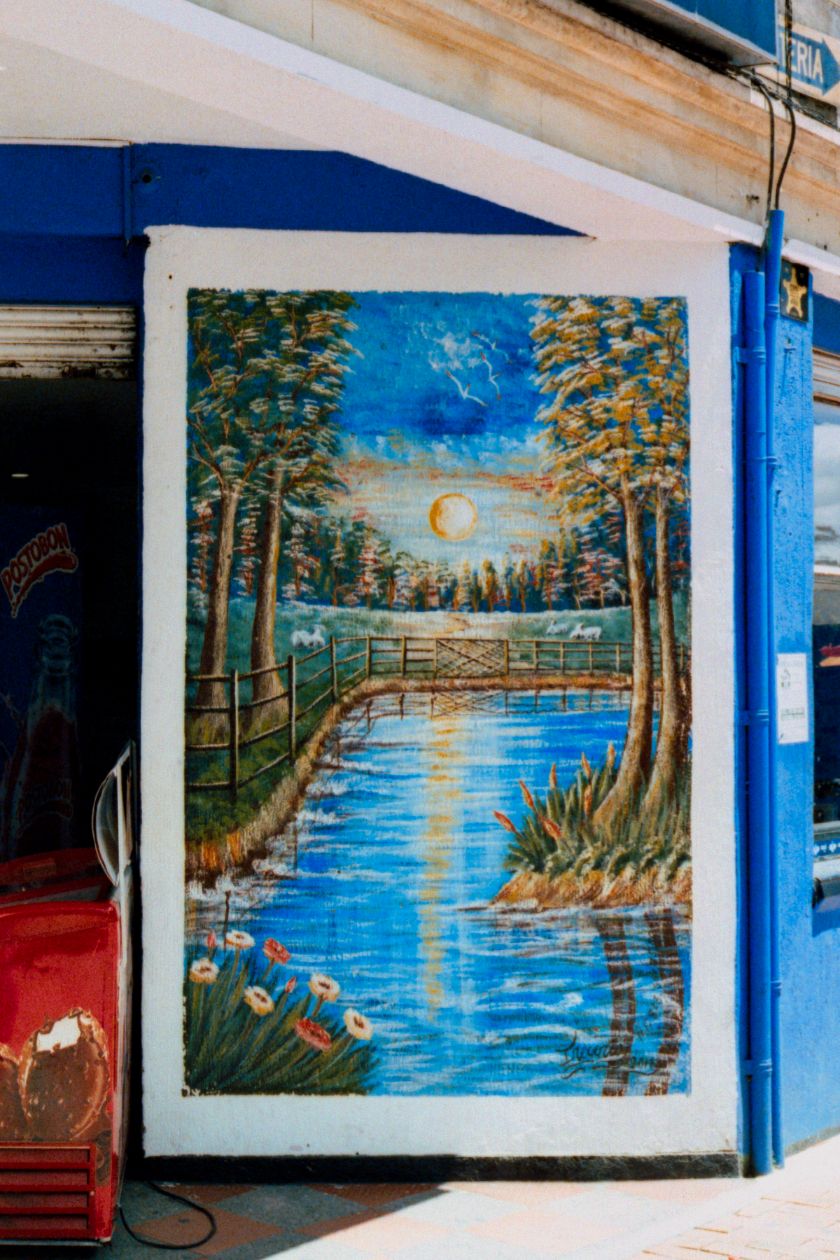 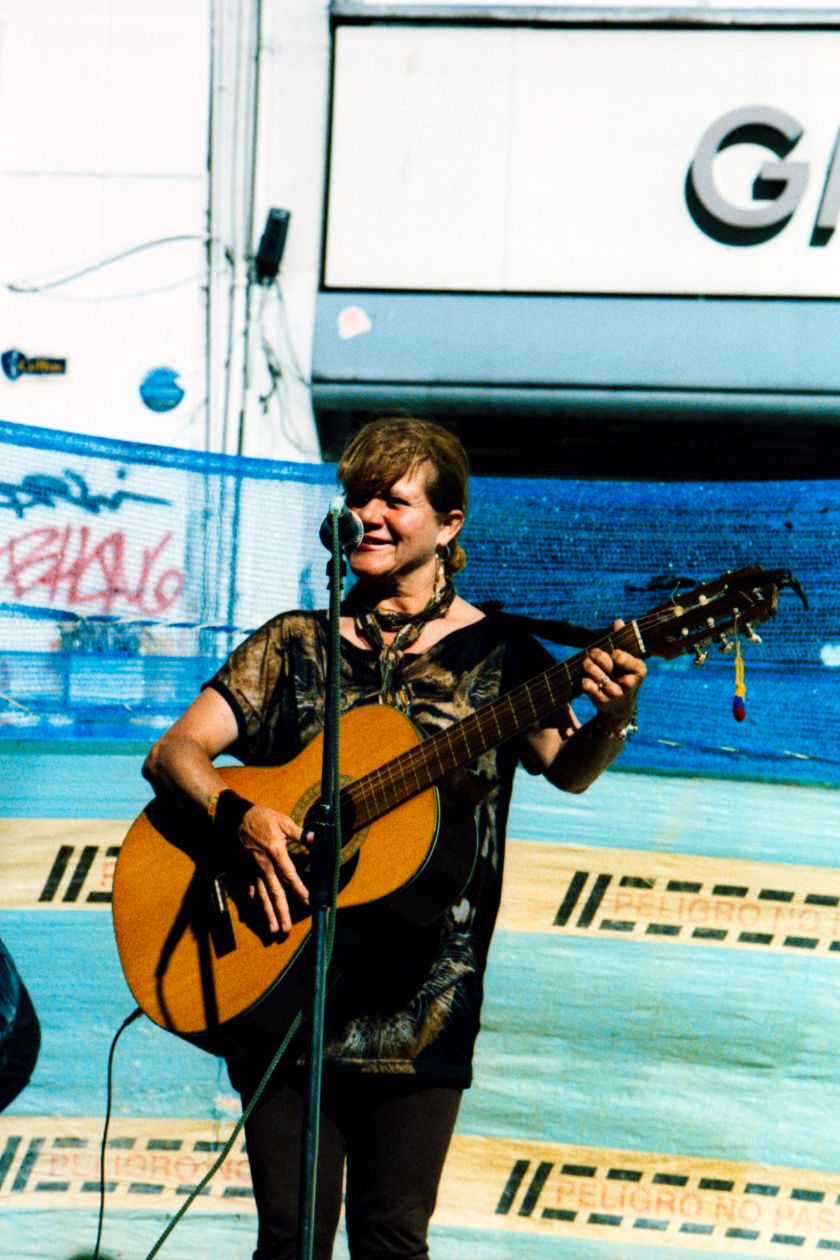 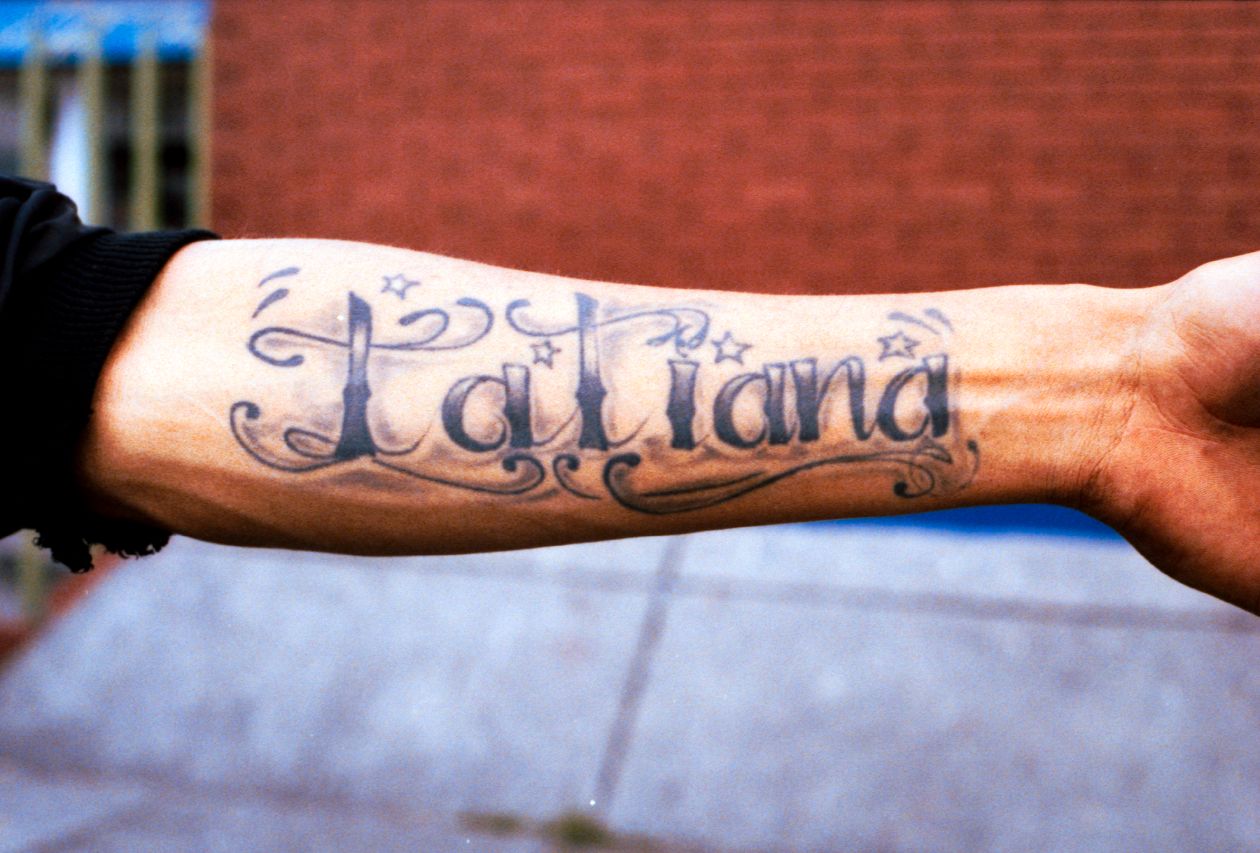 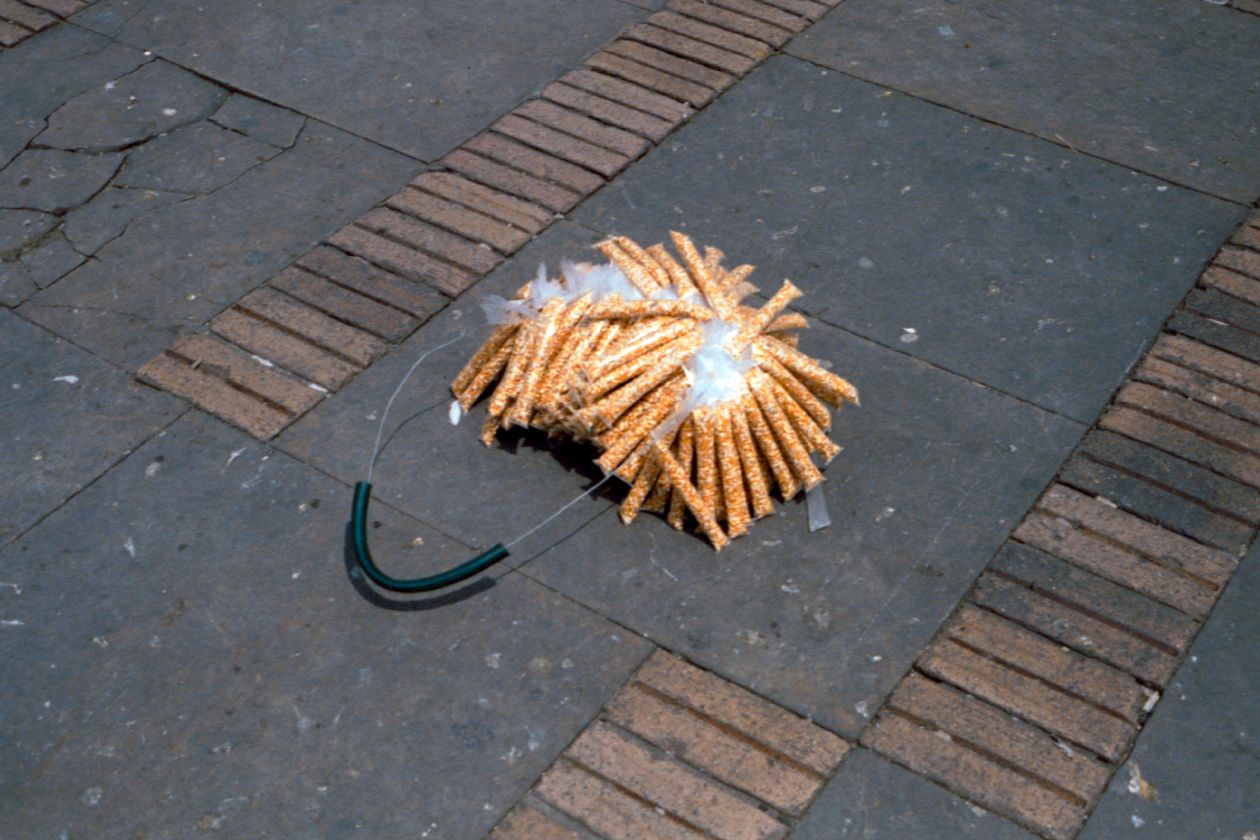 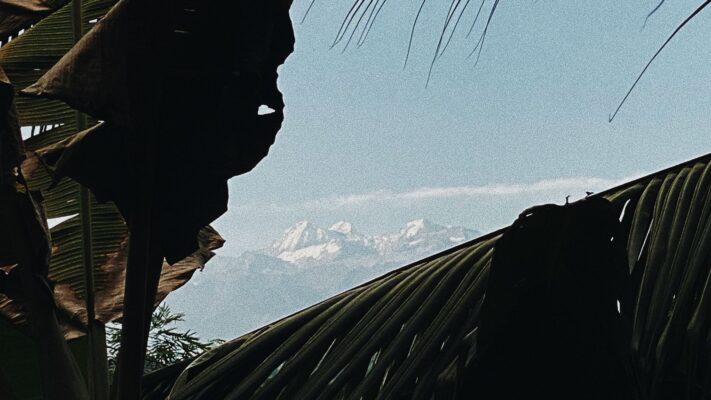 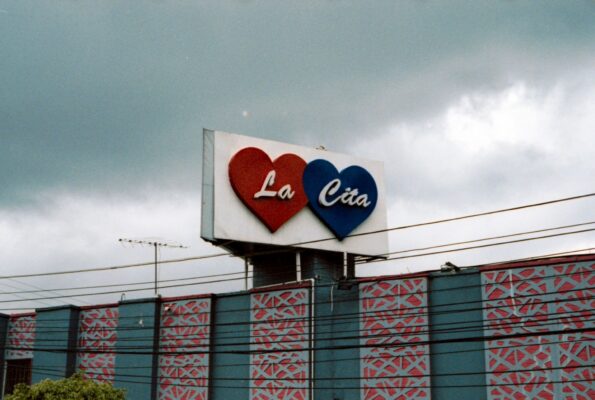