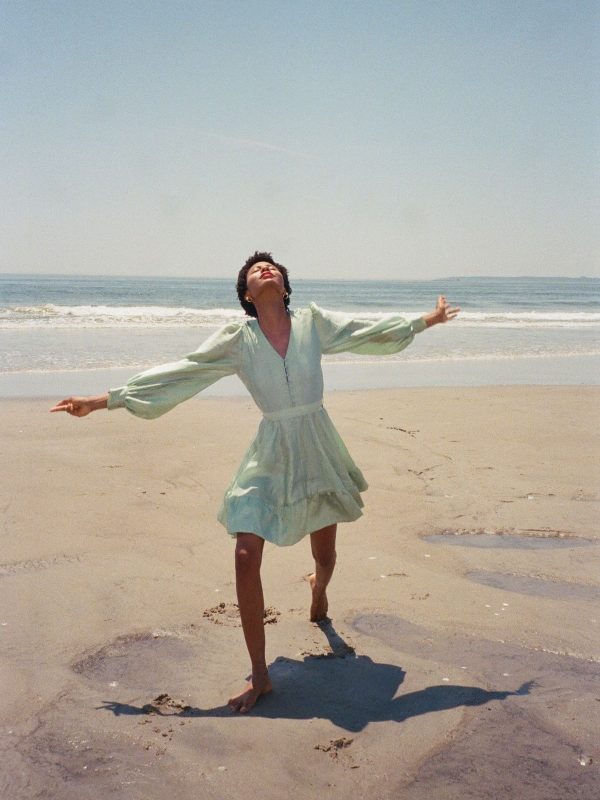 Roshni Copriz was born in Colon, Panama, and currently lives and works in New York City. As a model and artist, her focus is to navigate through artistic expressions using her body to connect to a higher self. She explores the complexity of her fluid personality through a language of hidden voices in her head, thoughts that do not come out easily with words. Her paintings are a conversation with these voices. With a bachelor degree in marketing, photography has always been a personal interest. Technology allowed her to take a plethora of photos on her iPhone, and she began film photography in 2018. The epicenter of her photography is the yearning for the streets where she grew up. A confident shell of hidden perspectives, as a model, she doesn’t allow herself to become vulnerable, and as a queer person, she articulates her sexuality in her photography. Using it as performance, she explores self-portraits and the conflict of beauty versus shame.

Tell us about your recent trip to Colon and this photographic series.

After living in New York, I missed the vibrant and colorful streets. Through this longing, I decided to document the city. In the series Cedula tres you can see how a system erased the people’s history. Corruption is relevant in the lack of care and the architectural collapse of art deco and colonialism, which fades through the accommodation of city life. These images are a view of the silent working class experience, the abandoned care of an unspoken truth.

It’s a city located on the Atlantic coast of the country, with tropical trees and palm trees that adorn it, and consists of a tropical climate. A peculiar smell for me personally would be the smell of ripe mango- when in season- especially when it rains.

If I had to give it a flavor, it would be coconut.

Best discovery of the trip?

I realized my attachment to the city only after I left. My roots are in Panama, regardless of my new life in New York City.

If you had to pick one favorite thing from Colon, what would it be?

On a sunny day, the beach is my favorite destination, where you can hear the congos, and are invited to join in and dance.

The Congo dance is characterized by its expression and seduction. It’s a dance of mimicry and theater whose main theme is a story of slavery and the rebellion by the blacks during conquest and colonization. The colorful patchwork clothing made for women and inside out for men represents the mockery of the king, the queen and the owners of the plantations where they worked as slaves. Simply put, the congos are a common sight on the beach- it’s a joyous dance that invites the public to join in and enjoy the festivities.

What was your first impression of Colon?

The humid hug from the city as the airport doors opened. The climate in Panama is a constant reminder of the sensation of Colon. Coming from New York, the freshness of Panama Bay and Lemon Bay was an overwhelming first impression. The plethora of surrounding trees gives off a scent of earth and rain.

If Colon had a filter, what would it be?

The city’s natural colors and brightness allow my photography to explore its varied tones. The streets and buildings have a mellowness and grayness, which give life to their texture.

If Colon had a soundtrack, what songs would it include?

I grew up listening to Kafu Banton. He is one of the most recognized Panamanian reggae artists in Spanish. Some of his songs refer to the socio-economic problems of the country. As someone from Colon, the song Vivo en el ghetto is close to my heart. You also can’t leave out Vamos pa’ la playa.

When traveling to Colon, you can’t miss____.

Visiting my mom, she’s a teacher in two schools in Colon, public and private. When traveling, my sense of home is fluid, yet when returning to Colon and being around my childhood memories with a single parent, I feel safe and comfortable.

Enyucado, which is a kind of cake made mostly of yucca and coconut. Coconut Rice with guandú peas is essential for special events and New Year’s Eve parties. Icing glass is a drink made primarily of seaweed, cinnamon, nutmeg and various types of milk. Aphrodisiac properties are often attributed to it.

There’s also Chicha de Saril, a super refreshing drink mixed with ginger and sugar, and normally consumed at the end of the year and until the end of flower season. Also, seafood predominates in local kitchens.

What is most unique about Colon, something you haven’t seen anywhere else?

The charisma and unique sense of humor of its people, which to understand in depth, you have to be a native of the province.

Kafu Banton is the artist I referred to earlier, and it’s a coincidence he wrote a song about slang: Habla como pana. (https://www.youtube.com/watch?v=Gm2N47zbFUw)

Basically, qué xopá means “what happened?” It’s very common throughout the country, but for me, Mo is unique to Colon. Mo means friend, cousin (and it comes from primo – mopri – mop – mo)

What do you define as beauty? 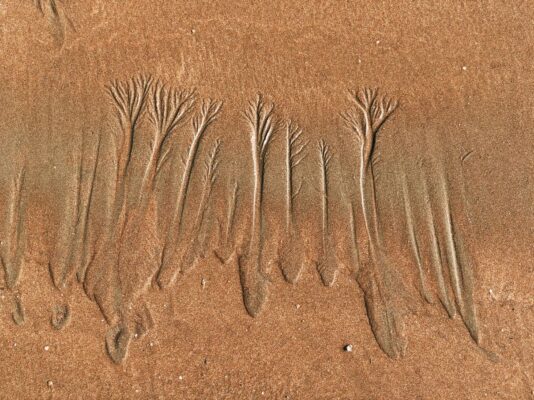 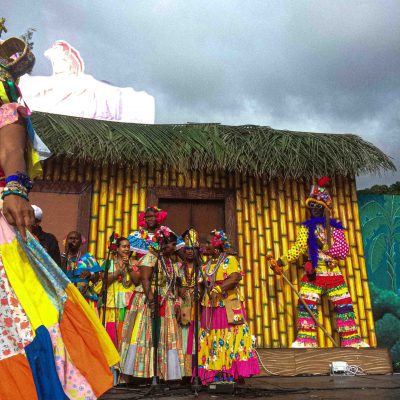