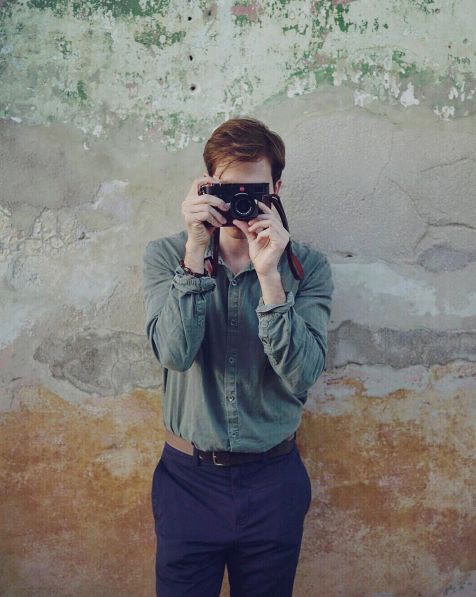 Mauricio de la Garza Clariond is an architect, artist and photographer originally from Monterrey, Mexico. He is currently based in Mexico City, from where he explores his passions for travel, nature and the cultural and historical heritage of human beings. Over the years, Mauricio has tirelessly documented these interests with his lens through his personal project MAL DE MAR, which has been recognized internationally and on social media. In 2019, he published his first book of photographs Lux Aeterna, Latitudes of Reverence to an Endless Sun based on 13 years of travel around the world.

What brought you to the Centro Histórico in Mexico City?

Since moving to Mexico City eight years ago, the historic center has become my sanctuary in this infinite city. Its grand scale and majesticness make me feel diminutive, while at the same time, remind me of the splendidness of my country and its culture. In a city as vibrant and chaotic as this one, visiting its origins (and those of the country) undoubtedly reminds me of our destiny for greatness as human beings.

It smells of layers and layers of great civilizations that have sculpted and glorified this site; their legacies, which are still coexisting amongst one another, every day. One could almost say that its smell is an infusion of pre-Hispanic copal mixed with the incense of its Christian conquerors and the scent of dried roses from the Guadalupanos.

Without a doubt, it tastes of tradition, land and diversity (color).

Best discovery of the Centro Histórico?

Diego Rivera’s murals in the courtyard of the Ministry of Education’s headquarters. I also love climbing the stairs of the MUNAL (the National Museum) until reaching the painted landscapes of José María Velasco, today an unwaveringly poetic visual documentation of the population’s challenging history and the Valley of Mexico’s demographic growth.

If you had to choose your favorite building, what would it be?

I would dare to say the Palace of Fine Arts (Palacio de Bellas Artes). To me, this palace is a temple to all the arts with one of the most unique architectural structures in the world: its imposing eclectic exterior, its Art Deco interior with pre-Hispanic details, housing works by some of the great Mexican artists (such as Diego Rivera, Rufino Tamayo, David Alfaro Siqueiros and José Clemente Orozco and the Tiffany glass curtain). Yet, above all, erected by the nostalgia for a time when our leaders understood the importance of culture and the arts.

What was your first impression of the city?

I remember visiting the city for the first time with my parents when I was very very young, and its impact on me was so great that I can still recall feeling tiny before its grandeur.

If the city had a filter, what filter would it be?

It certainly depends on the time of year.

A sunny filter for jacaranda season in May,

A more nostalgic filter for the rainy season,

and a filter with surreal light for the winter sunsets …

If the city had a soundtrack, what songs would be included?

Without a doubt, it would be a mix of classical Spanish guitars, songs about love and heartbreak from the mariachis in Plaza Garibaldi, pre-Hispanic percussions tirelessly playing every weekend in Plaza Tolsá, perhaps a Verdi opera or some Huapango performed by the National  Orchestra Symphony resounding from the Palace of Fine Arts. Also, the majestic sound of the twin organs from the Metropolitan Cathedral accompanied by the organ grinder playing Mexican classics by Agustin Lara, while street vendors shout their songs as they sell their products (“¡Lleve, lleve! Pásele, Güerito, sin compromiso.”). All coexisting in an orchestra of daily life in the great Historic Center of Mexico City, where the streets have guarded secrets for over 700 years.

The murals by Diego Rivera in the National Palace (Palacio Nacional).

The gigantic clamatos in La Lagunilla antique market, which are frosted with chili powder, tamarind and chamoy.

The Spanish built the New Spain on the temples and buildings of Greater Tenochtitlán, often using the same existing bases and foundations. This is especially evident in older buildings. The Metropolitan Cathedral is a great example of this, where the pre-existing ruins can still be seen.

What is the most unique about the city, something you haven’t seen anywhere else?

The arrival of Spanish Baroque architecture brought by the conquerors, but executed by indigenous artisans with volcanic materials from the region, such as the Mexican recinto and the tezontle.

Any word or local slang?

What is your definition of beauty?

Beauty is that gift we receive when we learn how to be present and attentive at a certain moment wherever we may find ourselves. If we know how to listen and celebrate the differences that are presented to us day by day, beauty will always be there. A recognition, and at the same time, a gratitude for the present. 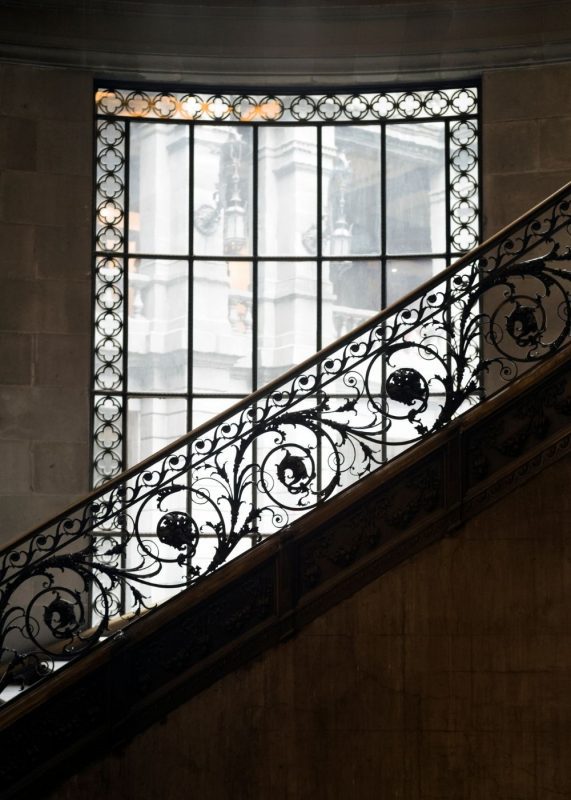 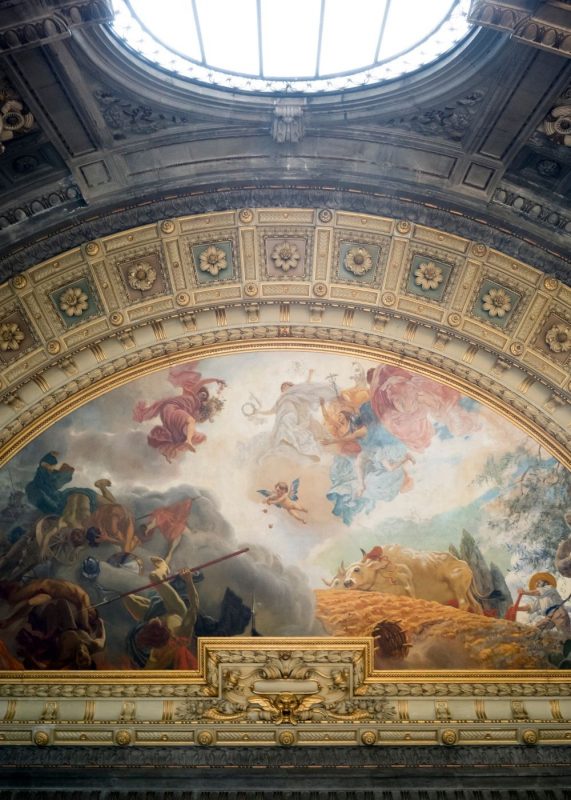 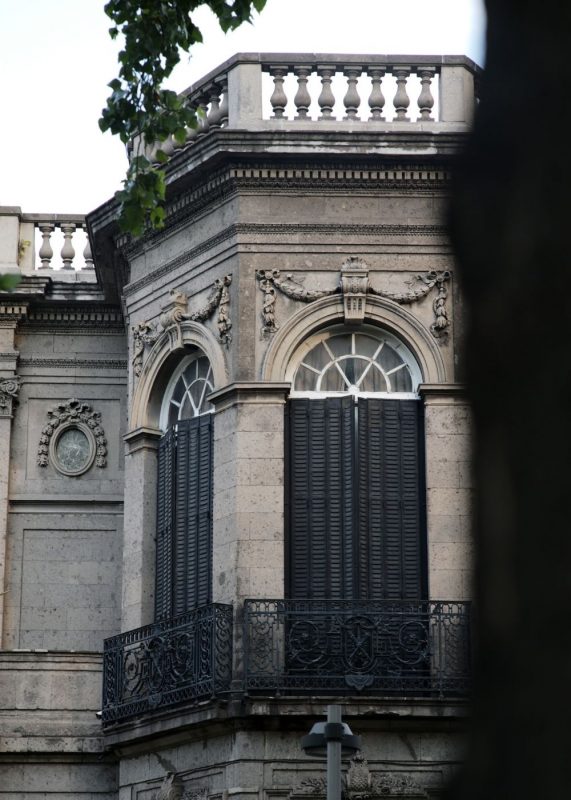 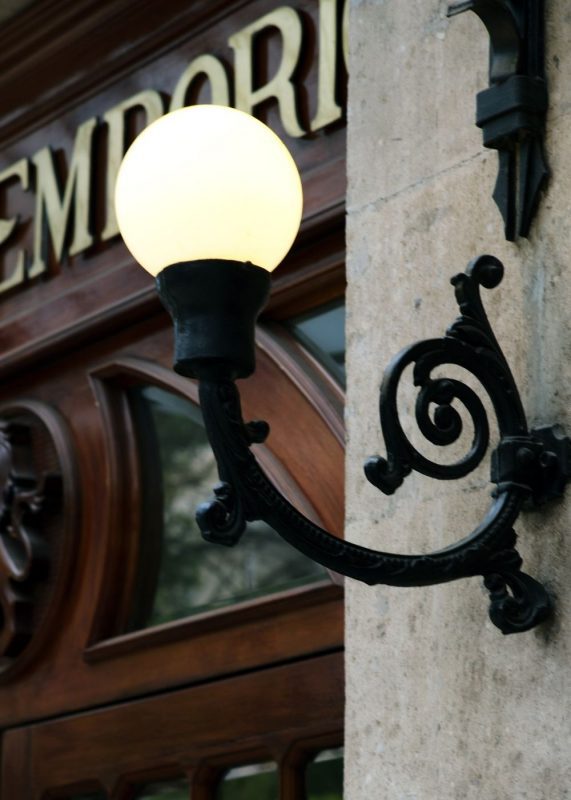 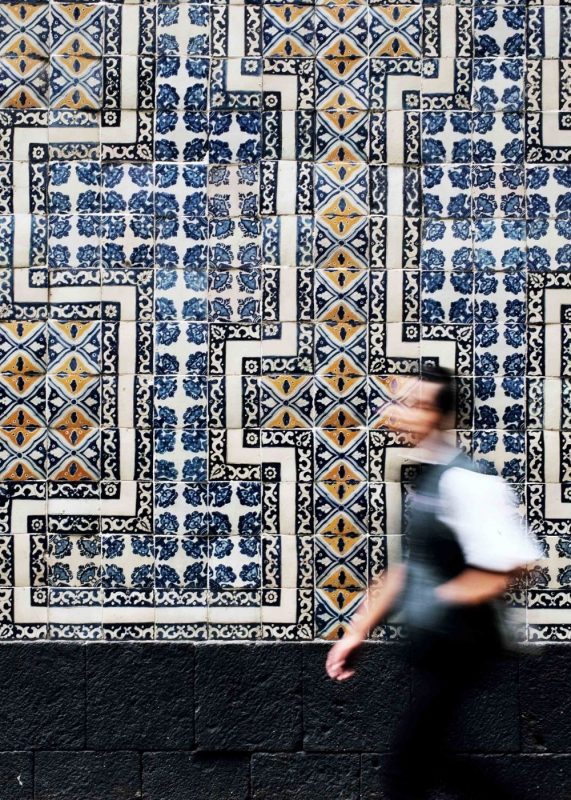 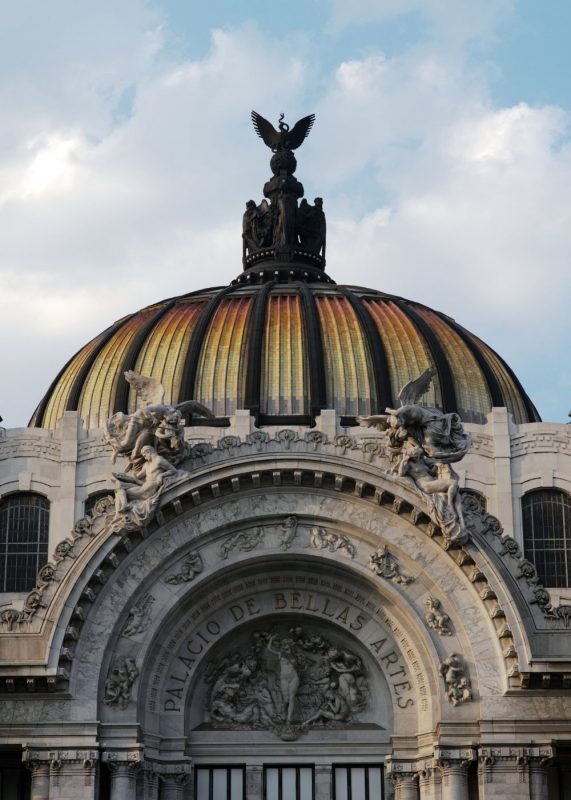 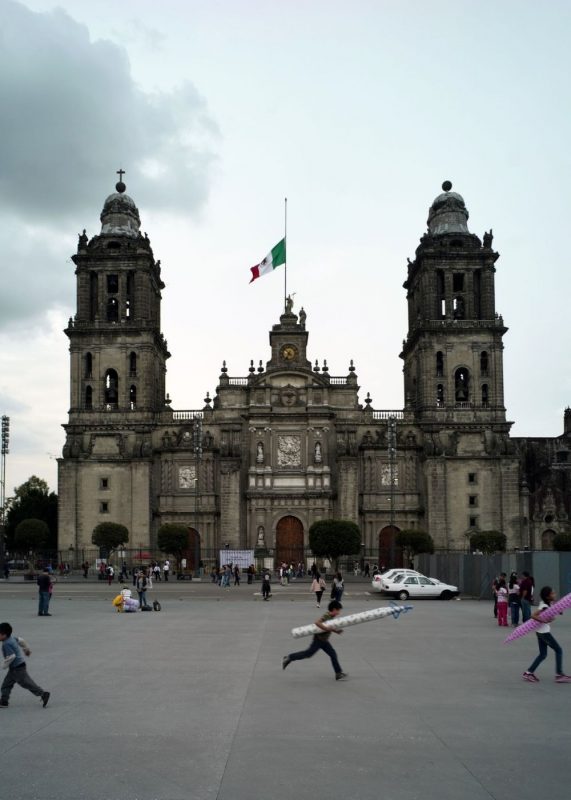 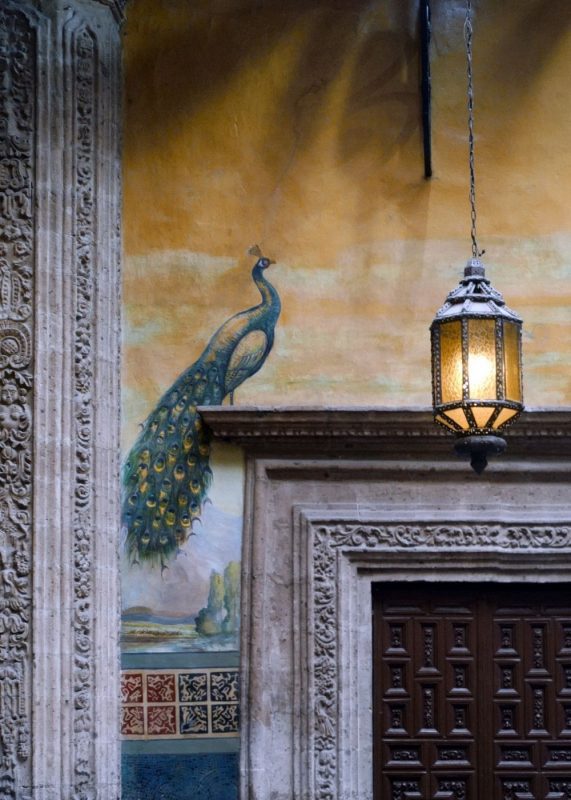 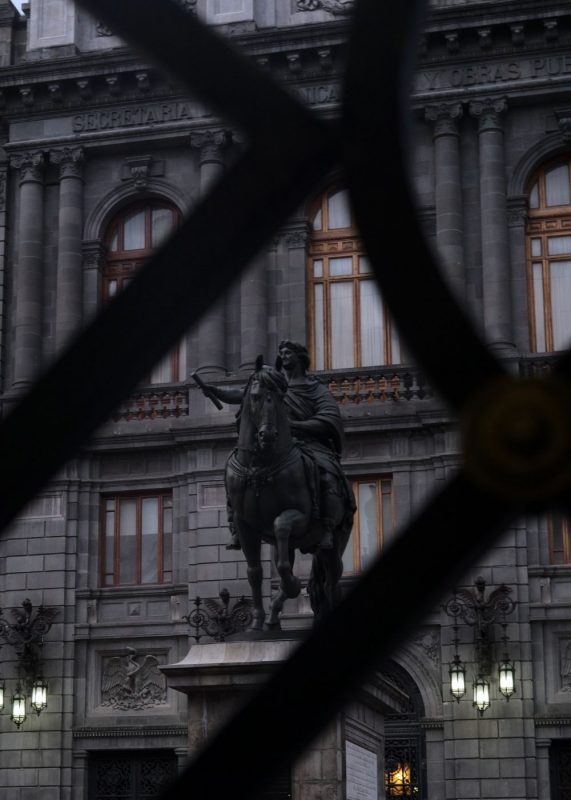 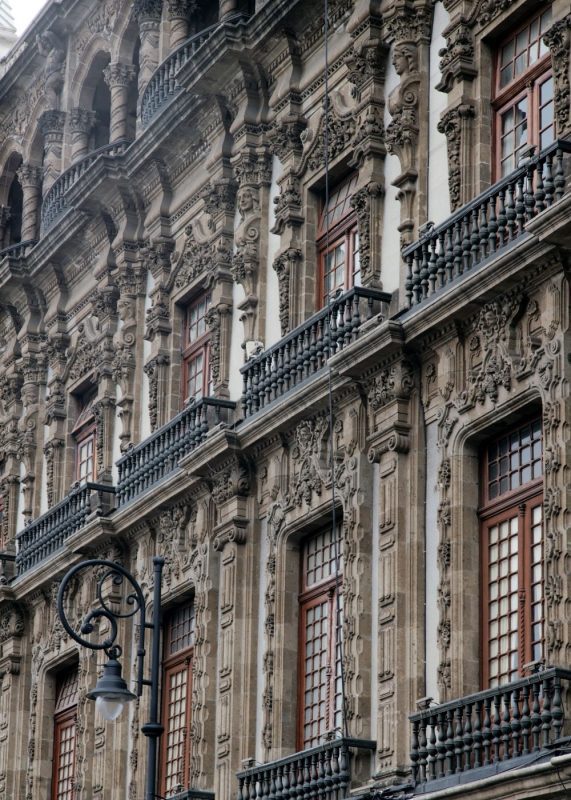 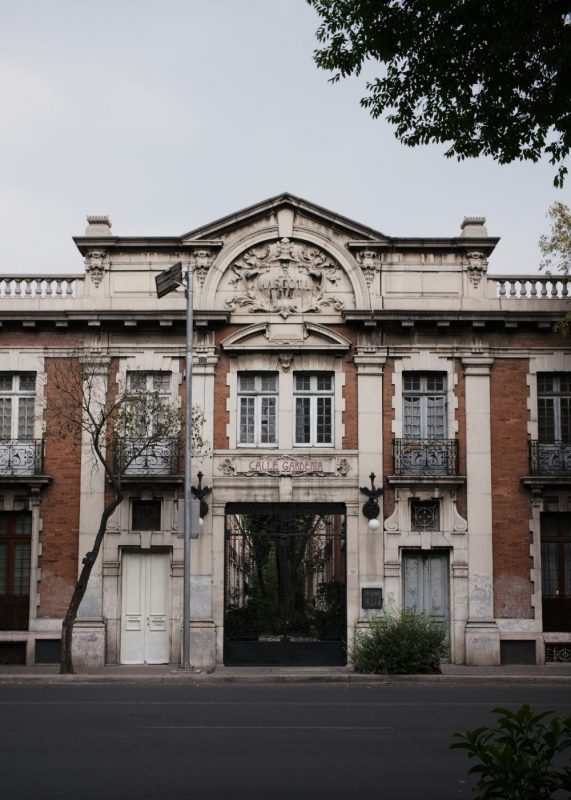 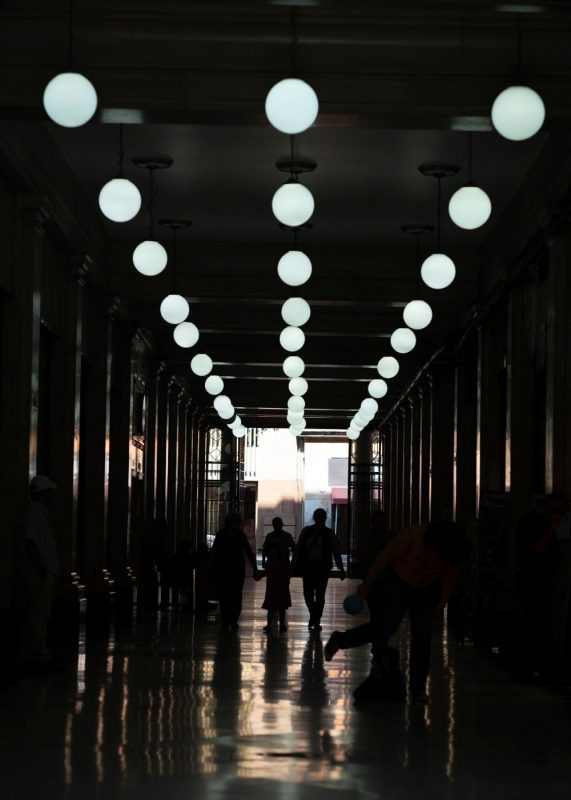 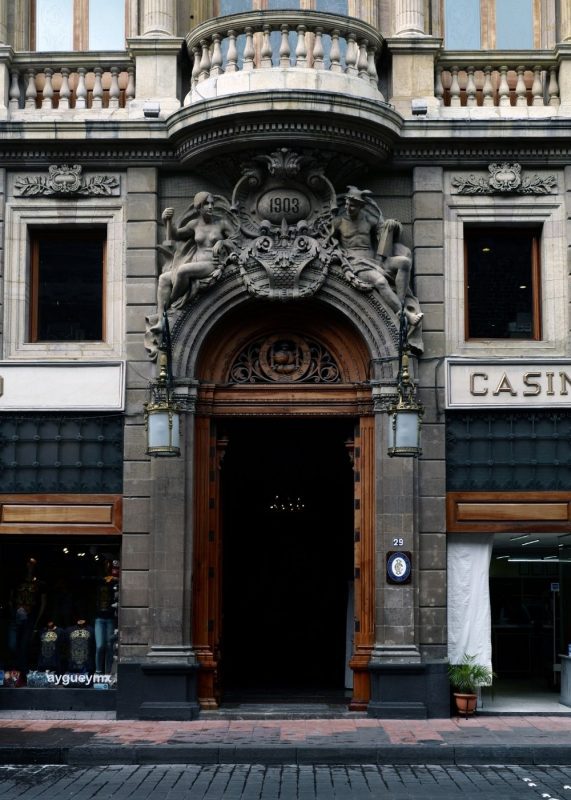 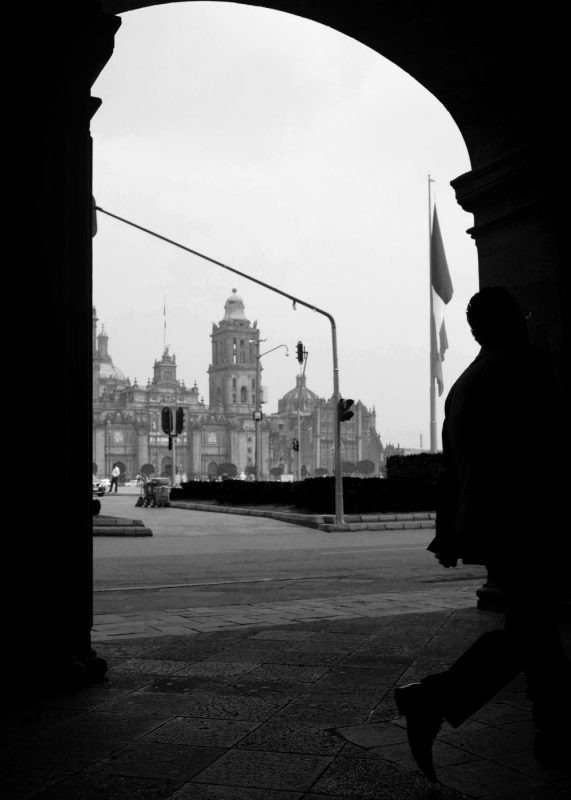 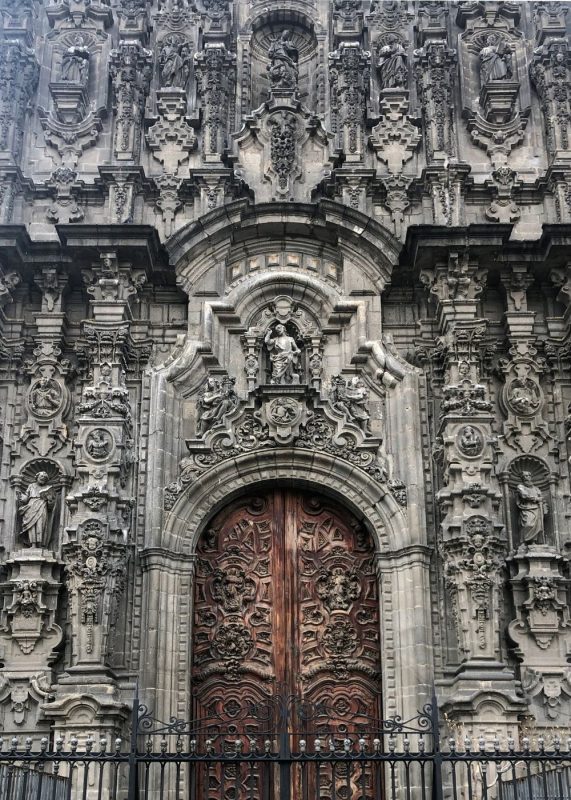 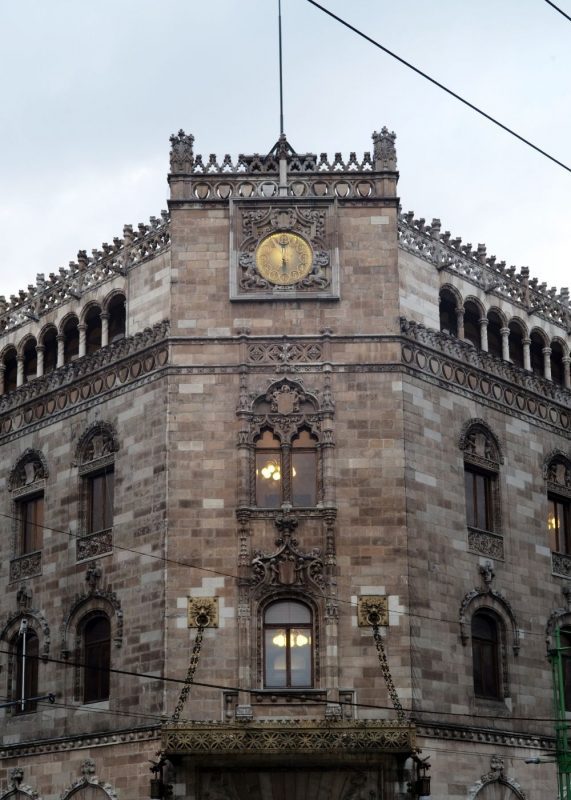 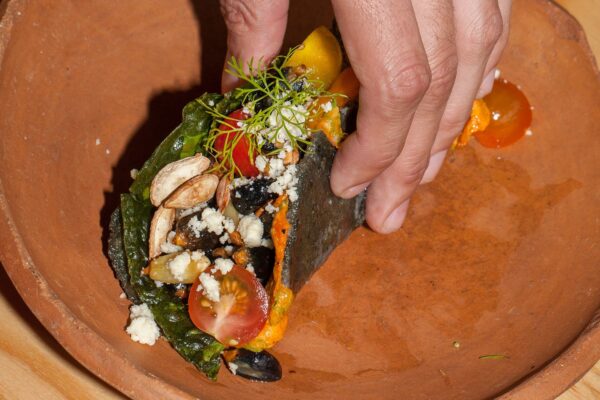 MEXICO CITY BEHIND THE LENS OF ANA LORENZANA 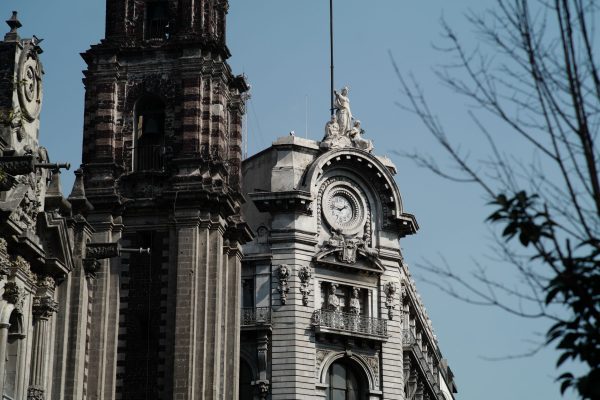 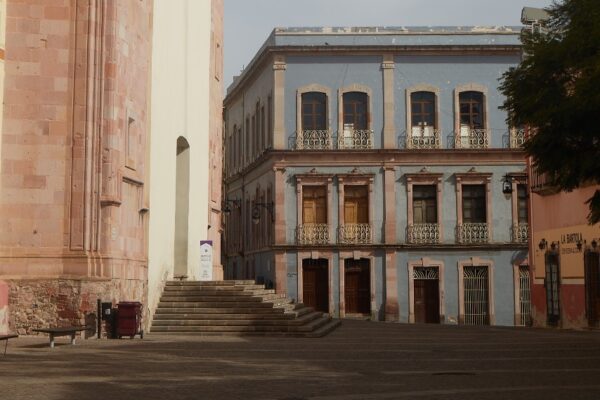 ZACATECAS, MEXICO BEHIND THE LENS OF OLIVER MINT