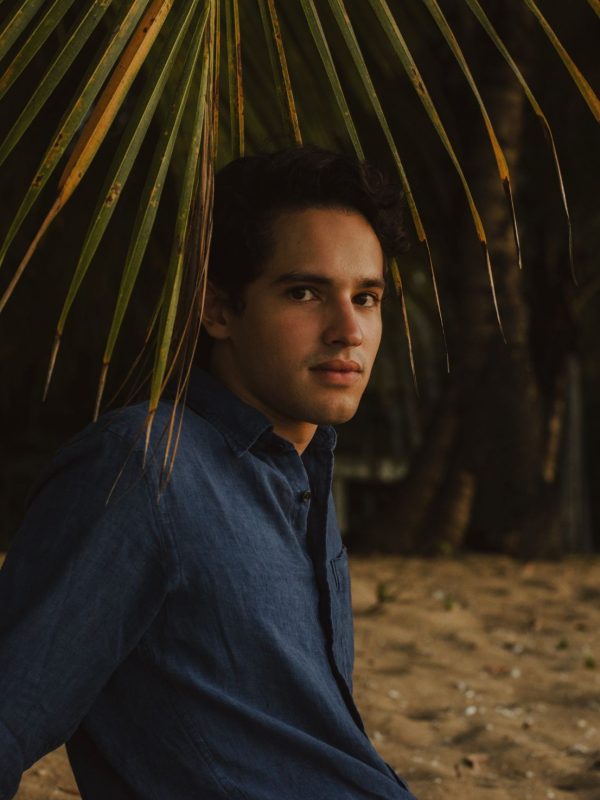 If you’ve ever stumbled across Victor Stonem’s photography, inevitably you’ve noted a special fondness for architecture, travel, and for his beloved Dominican Republic. During the day, he dedicates himself to a career in advertising and communication, but when out of the office, the camera is what occupies his time. Through his photography, he’s collaborated with several renowned brands, including Cartier, Fivestory, La Mer, La Prairie and Rimowa, and his work has been featured in titles such as AD France, Departures, Suitcase, and Vogue US.

Despite a professional path that led him to Spain, his heart has always remained  in the Caribbean, which is why he chose to share with us a distinct view of his hometown, Santo Domingo, from a personal perspective.

What is your relationship with Santo Domingo?

I was born and raised in Santo Domingo. All my life I’ve had the impression of the city ​​as a kind of organized chaos– the long hours of traffic, the fruit vendors on the street, the hot sunny days that embrace it throughout the year and the bustle of its people make the city one of the most peculiar places, and a personal favorite.

There are two scents that I consider predominant in Santo Domingo. The first is the distinctive smell of frying oil. It’s Incredible because in almost every corner of the city, fried plantain, yuca, empanadas or cheese are being made, and it’s all delicious! The second comes from the almendrón (terminalia catappa), a huge tree known for the shade it provides, which can be found almost everywhere in the city.

Santo Domingo tastes of distinctive Dominican seasoning. Dominicans have a very specific way of seasoning food, and it’s a crucial step in the preparation of any local meal. It’s difficult to try something typical where you can’t distinguish garlic, onion, peppers, coriander….

The best thing about the city is discovering all of its details and hidden places. Especially in the Colonial City, its houses, patios and even hidden squares entice you to spend hours appreciating its beauty. Some favorites are the Museum of Porcelain, the Callejón de los Cura and the Plaza Pellerano Castro.

If you had to choose your favorite activity in Santo Domingo, what would it be?

Afternoons that turn into nights walking through the Colonial City. I love to start with a coffee at Mamey and visit its bookstore and gallery, then continue with drinks and board games at La Alpargatería and finish with a delicious Dominican dinner at Mesón de Bari.

What is your impression of the city?

What’s most surprising at first glance is how large and advanced Santo Domingo is. After Panama City, it is the highest city in Central America and the Caribbean, and has a public transportation system that includes metro and cable car lines. During rush hour, getting from one side of the city to the other can be an adventure.

If Santo Domingo had a filter, what would it be?

It would definitely be a warm filter. I really like the Kodak Portra 400 and I give most of my photos (especially those of Santo Domingo) that Kodak Portra 400 feeling, with a lot of warmth, to be able to convey my visual perspective of the city.

If the city had a soundtrack, what songs would be included?

Another Night by Proyecto Uno

A walk along the Malecón.

It’s important to know that it was the first European settlement in America, and the city ​​is home to the continent’s first cathedral, university and hospital (now in ruins).

What is the most special thing about Santo Domingo, something you haven’t seen elsewhere?

The smiles of its people.

Any local words or slang?

It is that which is found in the imperfect, that in a certain way, has not been touched or manipulated. I believe that in being more authentic, beauty is achieved. 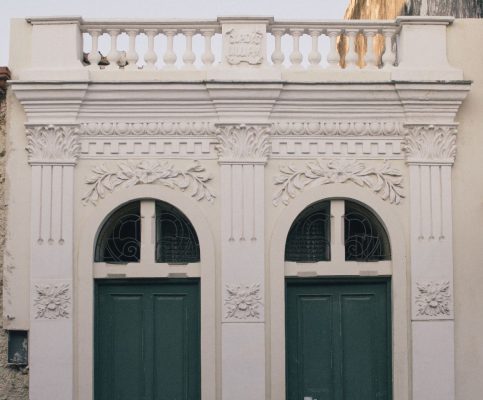 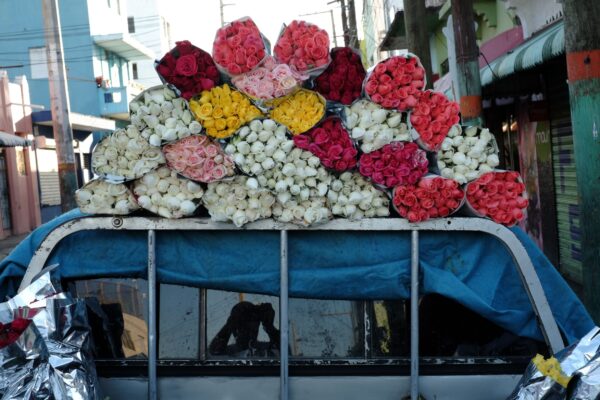